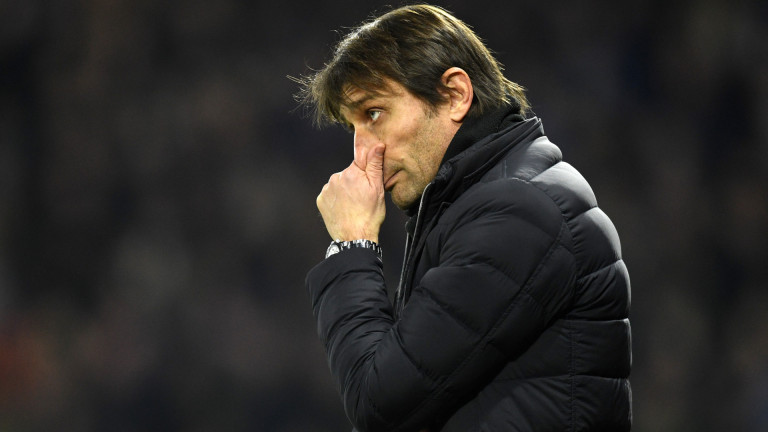 Former Chelsea boss Antonio Conte responded to the verbal attack that came to him from Real Madrid's captain, Sergio Ramos.

"Respect is won, not necessarily," said the defender, answering a question if he was aware of the speculation that sent the Italian specialist to the head of the team.

"When a coach enters a team, he must bring knowledge and respect, as expected by the players, and when it does not start, the problems begin," added the Italian specialist.

The 49-year-old coach has repeatedly said that he will not take another team until next summer.

Antonio Conte and Chelsea will solve their problems in CAC

The former Blues boss will sue the club