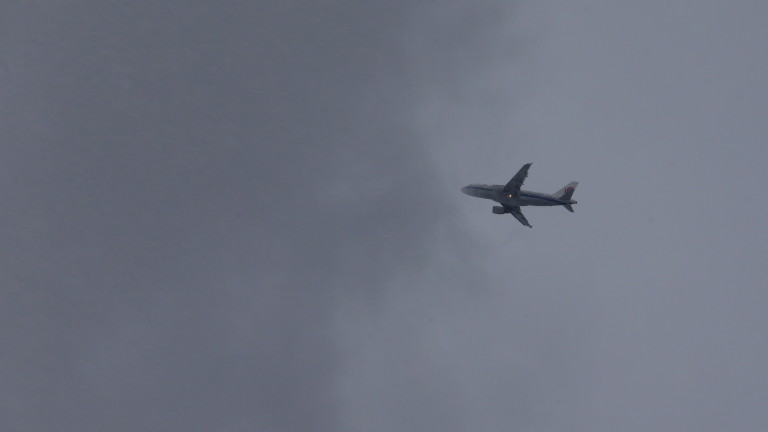 Today over the country will be mostly cloudy. Temporary rupture of the cloud will take place before noon over western Bulgaria. In some places, mostly in northeastern Bulgaria, there will be precipitates of mild snow, blowing temperate, in eastern Bulgaria a temporary wind from the northeast and thus temperatures will continue to decrease. The maximum is between 1 ° and 6 °, slightly higher in the southwestern part of the country.

This was reported by NIMH.

In the mountains it will be mostly cloudy and will have some snow showers in places. It will blow moderately to strong wind from the eastern quarter, which will later be orientated from south to southeast. Maximum temperature at an altitude of 1200 meters will be approximately minus 2 °, at 2000 meters – approximately minus 7 °.

Over the Black Sea, it becomes cloudy but almost without rain. It will blow a moderate, temporary and strong north wind. Maximum temperatures are between 4 ° and 7 °. The sea water temperature is 15-16 °. The tension in the sea will be 2-3 bales.