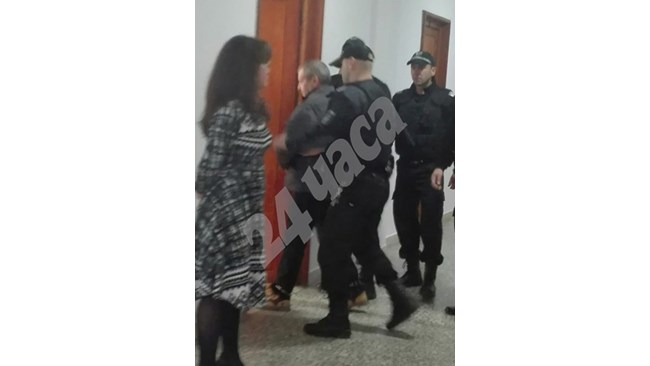 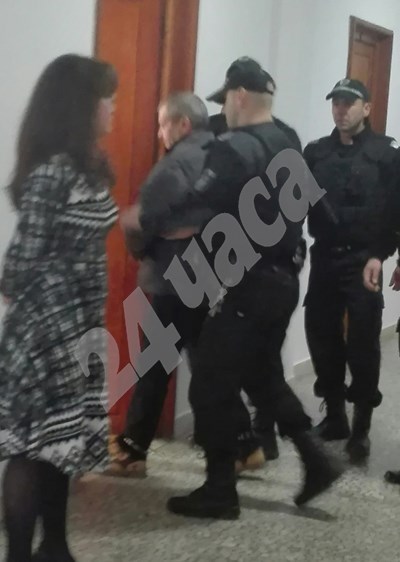 "I transferred 65 decares forest massif to the sea and promised me 15,000 lv. I realized that this property had to transfer it to other people. They also gave me a notarial deed I still kept it at home. Money didn't get, with three strokes . "

This was revealed in Bourgas District Court Ilia Iliev, witnessing the trial of the private clerk Totko Kolev, became known for the scandalous sale of a Libyan tanker Badr.

As "24 hours" wrote earlier today, Kolev is a defendant in a case of selling a property on Emona Land's land in 2008, which, according to the prosecution, Nessebar municipality has been compensated by over 500,000 BGN.

It became clear to the court that former Valev driver Ilia Iliev and his colleague Biser Bonev, also a driver of a judge of the condemned Turnovo businessman, had signed documents under testimony from other people close to Valelev, but did not know exactly what they signed. So Bonev puts a paraphs under documents that become a serious debtor to his colleague Iliev. He acquired 65 decares forest massif in the village of Emona, which was later transferred to other people. The signing of the documents relating to the transaction took place at Bourgas' proxy Totko Kolev's office.

During today's meeting, it became clear that the driver Bonev signed documents, after which he owed more than 250,000 BGN. by my colleague Ilia Iliev.

"I do not guarantee that all the papers have been signed by me, I have signed many things with the lawyer Lukov / Plamen Lukov-b / a / but I do not know exactly what I saw later, in the police they showed them. I was caught Lukov made me sign them, probably in favor of my boss Valelev, something as a service to Mr Valev through lawyer Lukov. I did not know what I was doing, I feared under pressure, "Bonev said. . At the Bourgas court, Kolev citizen goes to four – Ilia Iliev, chief consultant for Valev firm Radoslav Dimitrov and Varna lawyer Plamen Lukov.

According to the prosecution in May 2008, Defendant Totko Kolev issued a decree giving him the property to creditor Ilia Iliev without sending a letter to the Nessebar Registrar Office with a foreclosure request. Previously, Kolev registered the country in question in the village of Emona, which is owned by Nessebar Municipality, which blames Bisser Bonev, who made the maritime authority more than 500,000 lives.

Today, PEA appeared with three lawyers in court. The defense is unanimous that Totko Kolev has not committed a crime, and during the judgment it will be made clear.

Subscription for printed or electronic "24 hours" and for other editions of the media group Bulgaria.