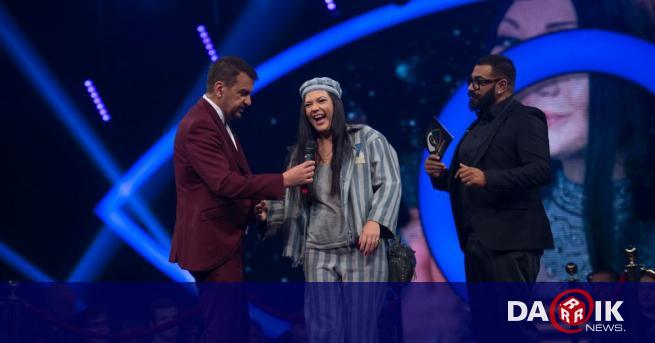 
The second elimination in Big Brother: Most Wanted took place on monday night. Vesela Neynsky is the second roommate who left the show. Her departure was most sad by Albena and Juliana, who was clearly surprised by the choice of viewers.

Niki Kanchev told Vessella that she gave SDI Shield to Albena and said there are several people who want to beat the show.

After completing "Ah this Jesus!" "The mission was that the room mate was happy to have done it successfully, and for a while they were pleased to receive hot water and access to the store again. Their joy, however, was suppressed by the big brother, who again imposed sanctions for Zlatka and Emanuela, who took down their microphones and hid in the bathroom.

The situation was seriously upset Zlatka, who felt guilty. Finally, Big Brother offered the two women to tell everyone what they were talking about and decide if they would restore normal life in the house. Zlatka and Emanuela met the task and delighted the roommate.

Tomorrow we will also see what is happening in the new Wagabunga mission, as well as who violates the secretions of nominations and what follows from it. All this – from 21:00 on NOVA.