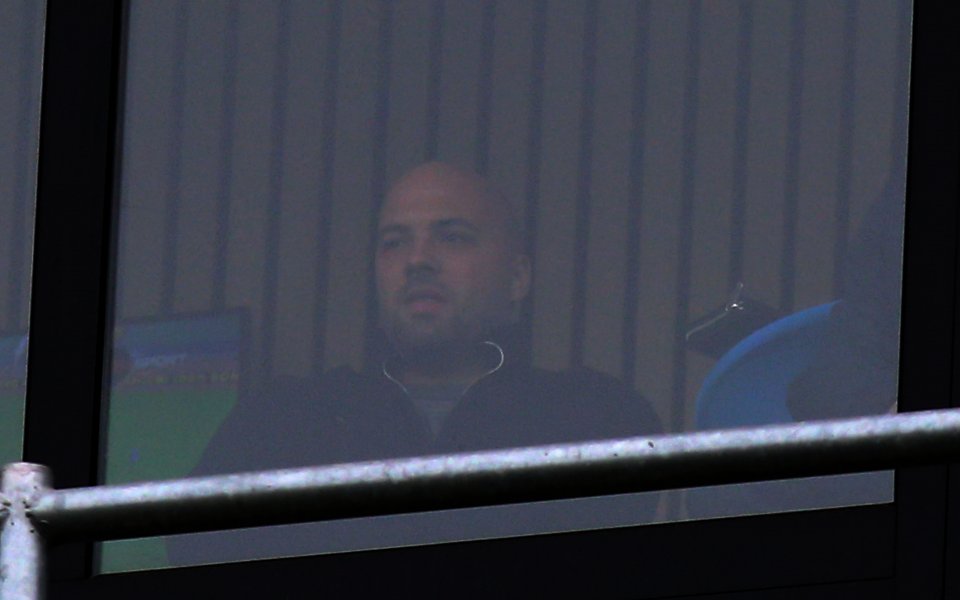 The "blue" teenager had sat in the box and looked at his native team. As is known, the name of the son of the President of the Bulgarian Football Union is linked to Levski in recent weeks.

Mihaylov is currently out of team after he last played in Omonia Nicosia.