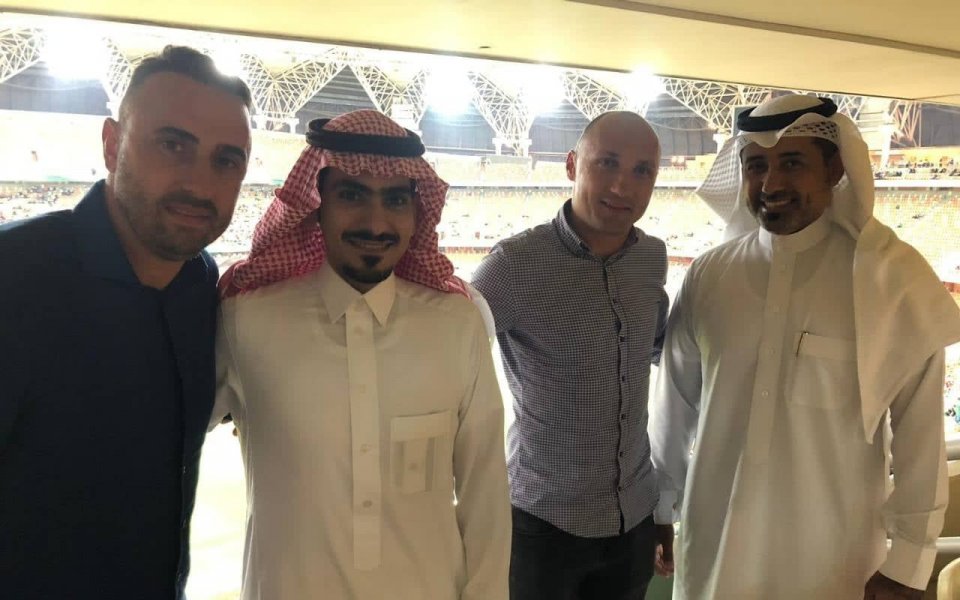 Ivaylo Petev will make his debut in the elite division in Saudi Arabia after the break for national team. The first match for Petev led by Al Kadijia was November 23th to host the 12th in the Al-Raed ranking.

The Bulgarian Specialist signed a few days ago in the lead of Al Kadijia's team, where former coach Dimitar Dimitrov-Hero.

Petev took 14th place in a total of 16 participating teams. His assistants will be Vitomir Vuttor, Evgeni Kolev and Emanuel Lukanov.

The first match for Petev, led by Al-Cadizia, is November 23th to host the 12th in Al-Raed.