Two from Levski before returning to play 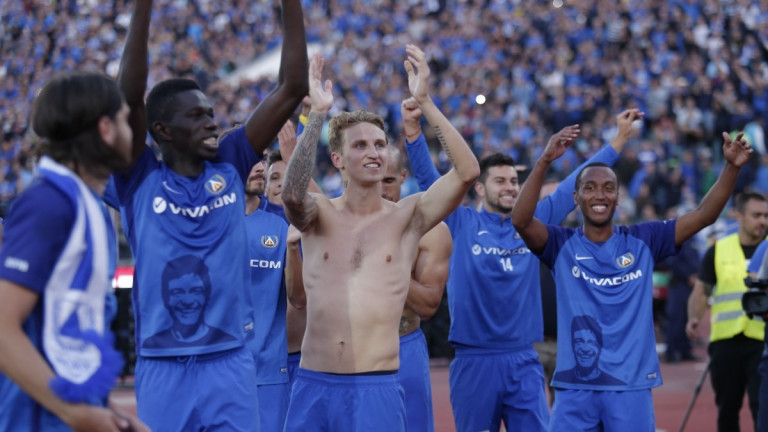 Two Levski players are back in the game. It's about Bogdan Vashchuk and Rivaldin. They are expected to participate in the match with Montana.

The check is on Saturday at 11:30 and will be free admission.

The Estonian midfielder had a meniscus trauma and had recovered in recent weeks. The striker got a red card after the last referee's signal at the Black Sea Cup match for the Bulgarian Cup and was penalized for two matches.

In the next few days, the medical group "blue" will try to lift the master Ivan Goranov. Levski Back suffered a trauma in the ribs against the "sailors". Instead, the new additive, Louis Nagononi, was well included.