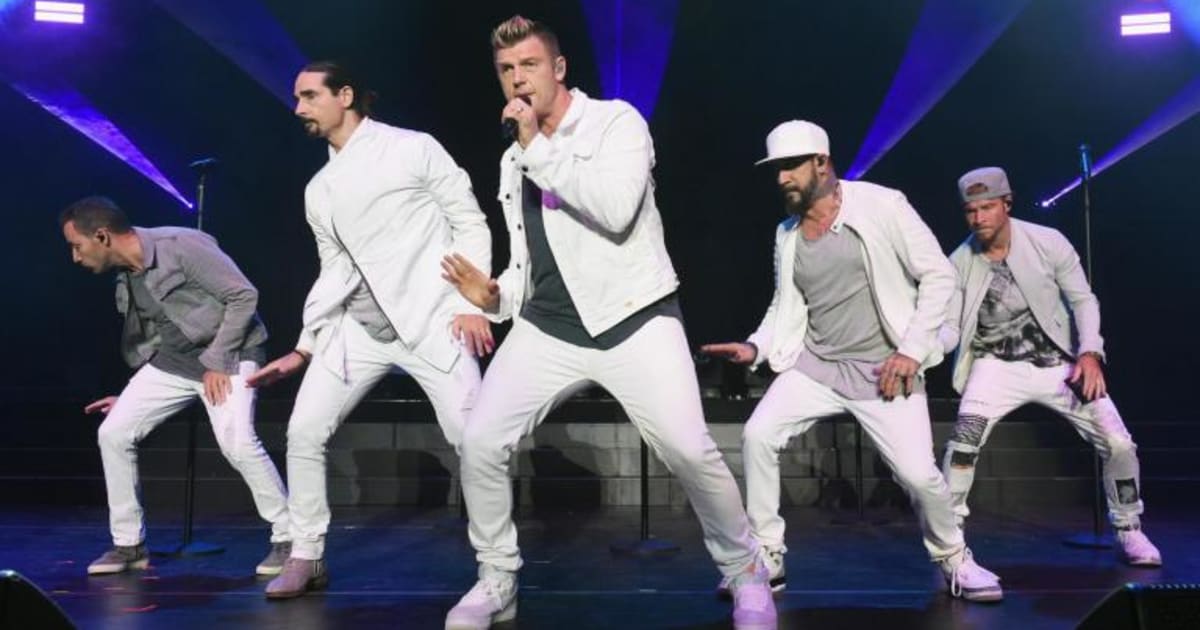 Everyone, Backstreet Boys is back. For real.

Your teenage soul may be a bit awkward right now with news that 90's boy band will recreate its melodic magic with its biggest arena tour of 18 years. And the chance is that they will meet a stage (hopefully) near you.

The boyfriends will stay in Montreal, Toronto, Winnipeg, Calgary, Edmonton and Vancouver next summer as part of their worldwide tour. Six Canadian cities, ftw!

After packing up his annual Las Vegas residence in April 2019, the band will battle the way in support of its upcoming new albumDNA which drops in late January.

The DNA World Tour opens in Europe in May before heading to North America in July. The second part of his tour begins on July 12 in Washington, D.C.

New video, new tour, who is it?

Together with the tour release, the band also released a new video for single "Chances", co-written by Ryan Tedder and Shawn Mendes.

The group, consisting of AJ McLean, Howie Dorough, Nick Carter, Kevin Richardson and Brian Littrell, confirmed that the song is taken by its 10th studio album DNA, which will be released on January 25th.

"When this group started 26 years ago – and through all the high and low in our career – we've been told that it's not about us as individuals but about what's best for the group," said Dorough in a press release.

"That's what I love about this album. We could bring all our influences and styles into a coherent work. These songs are an excellent representation of who we are as individuals and who we are as a group. DNA. We are really proud of it, "added Richardson.

As long as we love them, 26 years later, we still want it in the BSB way.

If your DNA consists of a small BSB, check out one of their Canadian stops:

Tickets are officially sold on Wednesday, November 14, at livenation.com. Each ticket purchased will contain a copy of its new album.