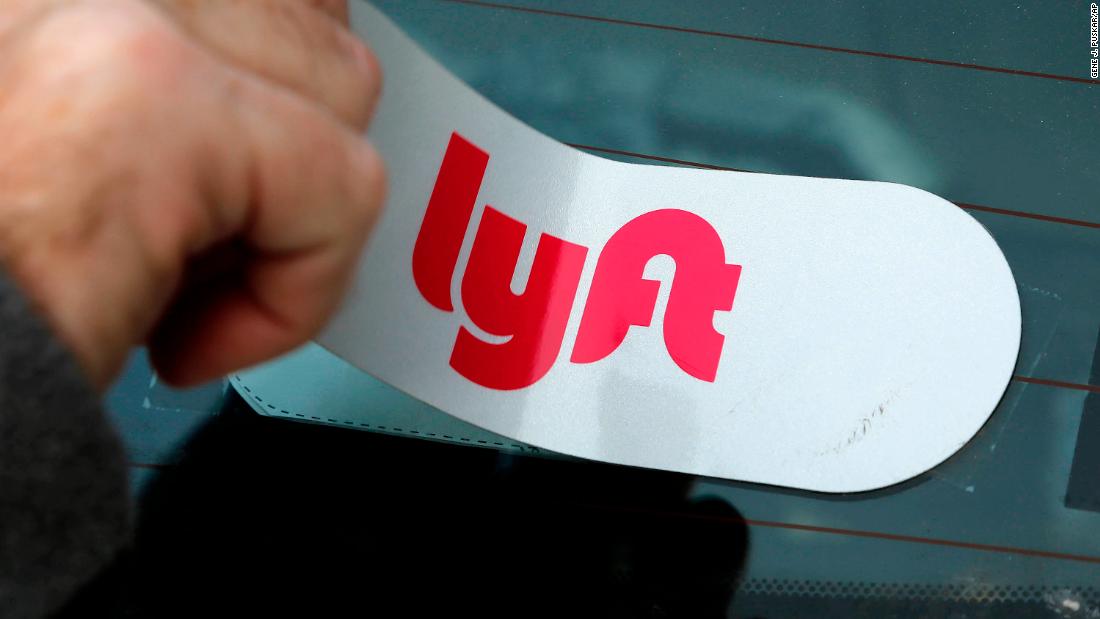 The Wall Street Journal reported on Sunday that US federal prosecutors and the Department of Transportation officials are investigating the development of 737 Max, founded after two deadly crashes.

The newspaper said a major jury in Washington, D.C. has issued a summons to at least one person involved in the aircraft's development.

It is not clear whether the probe is associated with a study by the Transport Department's Inspection General in the Federal Aviation Authority's approval of the beams.

The FAA said in a statement that its "aircraft certification processes are well-established and have consistently produced safe aircraft designs."

Nevertheless, Bloomberg reported that FAA employees warned seven years ago that Boeing had too much swing over aircraft approvals. US accountants had confirmed that the FAA had not done enough to "hold Boeing accountable", Bloomberg added.

Shares in Boeing were down to almost 2% premarket. The share lost 10% of its value last week.

2. German super bank?: Shares in German bank (DB) and Commerzbank (CRZBF) shot higher Monday after the companies confirmed that they are discussing a merger.

The merger would help consolidate Germany's crowded retail loan market by setting up a single bank with combined assets of 1.9 trillion euros (about 2.2 trillion) and about 150,000 employees.

But there are doubts that buying its smaller rival will solve Deutsche Bank's persistent problems of profitability and help it compete with US rivals who have gone much better since the global financial crisis.

Any agreement will be subject to control from the supervisory authorities and resistance from unions in Germany.

Frank Bsirske, head of Germany's World Association and member of Deutsche Bank's Board of Directors, spoke against a merger with Commerzbank and warned that it could endanger more than 20,000 jobs.

"Deutche Bank and Commerzbank do not complement each other," he was quoted during an interview with the Suttgarter Zeitung. An international context would be more sensible, he added.

3. Lift valuation: Lifting is aimed at a valuation of up to $ 23 billion in its original public offering, according to the Wall Street Journal.

The value could change, sources told the newspaper before stocks start trading. The rider beginning announced plans earlier this month to record on the Nasdaq under the stock mark "LIFT."

Alexandra LaManna, a spokesman for Lyft, refused to comment.

After many years of keeping investors waiting, a stomp of tech startups could hit Wall Street this year. Uber, Airbnb, Slack, Pinterest and Postmates are all expected to be public in 2019.

4. Payment mega-deal: Two of the world's top payments companies come together in a $ 43 billion deal.

The new entity that will have annual revenue of over 12 billion Dollars, will be better placed to earn the world's growing e-commerce business, the two companies said in a statement Monday.

FIS offers Worldpay shareholders a mix of cash and shares to make the agreement happen. It will assume Worldpay's debt as part of the agreement, which values ​​the company at DKK 43 billion.

5. Global market overview: US stock futures were mixed.
The European markets opened higher after stocks in Asia have moved forward. Shanghai Composite added 2.5%, while Japan's Nikkei gained 0.6%.
Prada (PRDSY) stocks fell as much as 10% in Hong Kong after the company reported sales and earnings figures in 2018 on Friday, which did not meet analysts' expectations.

Crude oil futures fell 0.7% when OPEC members met with allies, including Russia in Azerbaijan. In December, the countries decided to cut oil production by 1.2 million. Barrels a day from January to June to help support.

Saudi Arabia indicated that it would be necessary to extend the cuts in the second half of this year, according to Reuters.

Dow and S & P 500 closed 0.5% on Friday. Nasdaq added 0.8%.
Before the Bell Newsletter: Key Market News. In your inbox. Sign up now!
6. Earnings and finances: Lumber Liquidators (LL) and Overstock.com (OSTK) will release earnings before opening. Share Taco (TACO) will follow the seal.

The National Association of Home Builders will publish its latest monthly survey of US builders.