Chronic wasted disease that is south of Melfort, gives a number of cases up to 34 this year 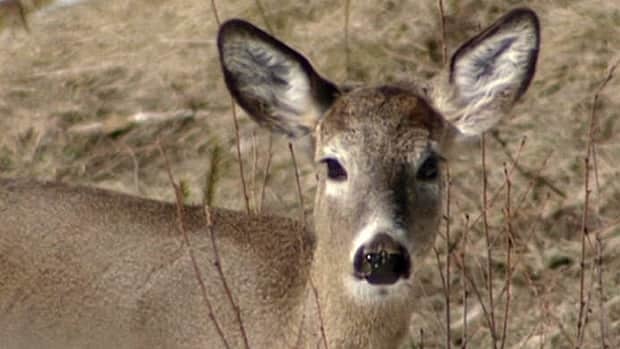 Chronic wasted disease (CWD) has been confirmed in more than half of Saskatchewan's animal management zones, with the latest case from an animal killed south of Melfort.

The newest case was discovered in a 3.5-year-old moose bullet submitted as part of the province's voluntary CWD monitoring program.

Hunters who voluntarily submit their heads can help researchers understand how the disease affects wildlife, and how slow the disease is spreading, he said.

There have now been 34 total cases of CWD identified in the province this year. The disease has been confirmed in 45 of the province's 83 animal treatment zones.

CWD is a fatal disease of the nervous system that affects the deer family, including deer, moose, elk and karibou. It was first discovered in 2000.

No people have been found to have the disease. However, people are advised not to consume meat from animals known to be infected.

People can find more information about the CWD monitoring program and instructions for submitting samples of deer, moose, elk and caribou head for testing.

There is no charge for testing, and people will get results in two to eight weeks.