Customers at the bar for 5.5 billion. Kr. In deferred BC Hydro operating costs: report 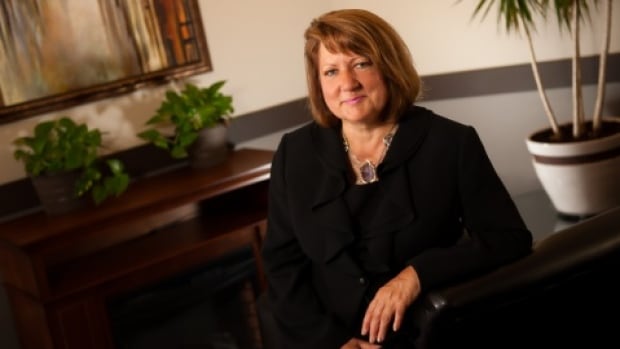 Auditor General Carol Bellringer says that BC Hydro has deferred $ 5.5 billion. USD in spending it plans to recover from interest rate providers in the future.

Bellringer focuses on the deferred expenses in a report on the use of price-adjusted accounts by the public utility to check the prices that customers charge.

"As of March 31, 2018, BC Hydro reported a total net regulatory asset of USD 5455 billion due to the payers paying," the report said. "BC Hydro expects to recover this from interest rate providers in the future. For BC Hydro, this is an asset. For interest payers, this is a debt."

She says that price-adjusted accounts are widely used throughout North America, but warns that Hydro has largely ignored the role of the independent B.C. Utilities Commission to regulate rates.

"We believe it is important for the people of BC and our members of the legislature to better understand price-adjusted accounts to appreciate the influence it has on the bottom line for BC Hydro, for the government as a whole for the taxpayer and for the taxpayer," Bellringer said in a conference call with journalists.

In June of June, B.C. The government launched a two-phase review of BC Hydro to find cost savings and look at the Crown tool's direction.

The audit came shortly after a planned state freeze was overthrown by utility commissions, resulting in an increase of three percent in April 2018.

A statement by BC Hydro and the government says that a key objective of the review this month is to improve the oversight of the Commission over the Commission.