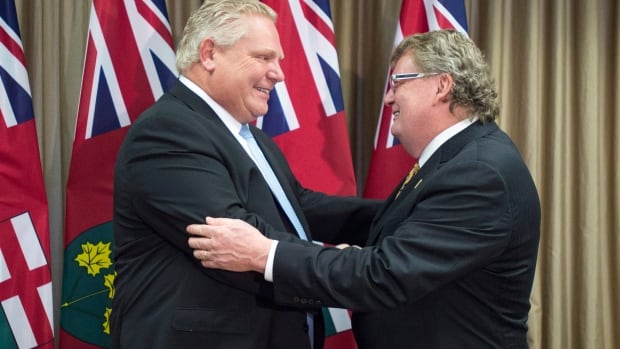 The Premier's office says that the discussions will include growth in the economy and how to create more efficient services.

According to an advisory authority in Ontario, the premiers and mayors will also discuss their "common priorities".