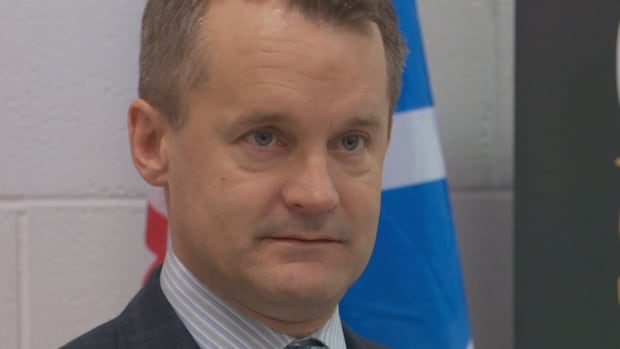 The federal government will set $ 153 million in funding for an ocean's supercluster in Atlantic Canada, MP Seamus Regan announced in St John's Friday.

That funding will match dollar for the private sector dollar, and the federal government estimates that the supercluster will add 3000 jobs and $ 14 billion to the Canadian economy in the next decade.

The Regan, MP for St John's South Mount Pearl, said that the combined forces of both small and large companies in the region will allow people to stay in Newfoundland and Labrador rather than seeking work outside the province. According to the government, small start-up companies can invest in superclusters, open doors so that they can collaborate and succeed in the global market.

"You can move around your tasks, you can still live here at home and you can face new challenges," said the Veteran Affairs Minister, who made the announcement on behalf of Navdeep Bains, Federal Minister of Innovation, Science and Economic Development.

"The more people we hold here, and the more they develop their strengths, the more permanently becomes the job base."

The plan, according to the government, is to move on to develop new technologies to strengthen the marine industry, including renewable energy, fisheries, aquaculture, oil and gas, defense, shipbuilding and maritime transport.

"This will be the source of pride for a generation of Atlantic Canadians," said O & # 39; Regan.

The federal government is projecting that the Ocean Supercluster will create more than 3,000 jobs and add more than $ 14 billion to Canada's economy for 10 years. 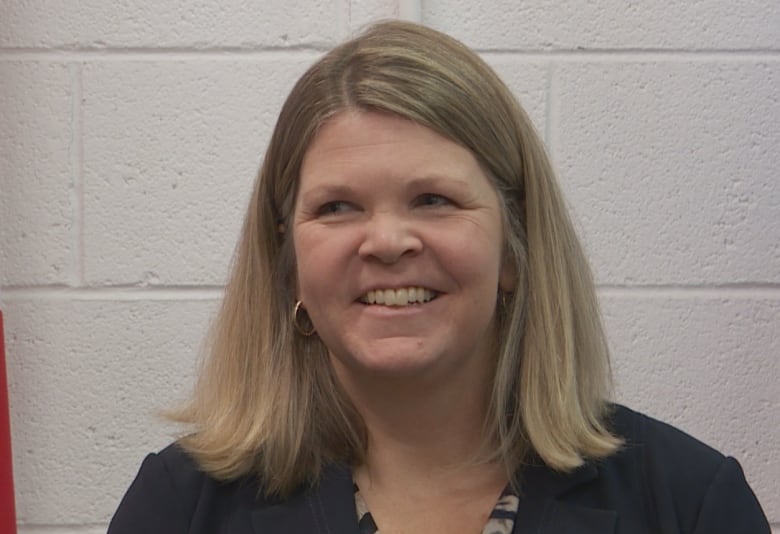 "What matters to the success of the region, and for the country, is how good we are working together," said MacDonald.

"Ocean Supercluster has already resulted in new partnerships and cluster development activities, which is very encouraging to look at such an early stage."

According to MacDonald, IP agreements currently work to outline the details of who or what will own research developed through the Ocean Supercluster collaboration.

Overall, the government is forecasting that more than 50,000 jobs will be created across the country under the Innovation Superclusters Initiative initiative and grow Canada's GDP by more than $ 50 billion in the same timeframe.

The superclusters include digital technology, protein industries, next generation manufacturing, AI driven supply chains and the ocean. Together they comprise 450 companies, 60 colleges and 180 participants in sectors covering 78 percent of Canada's economy.

With files from Katie Breen