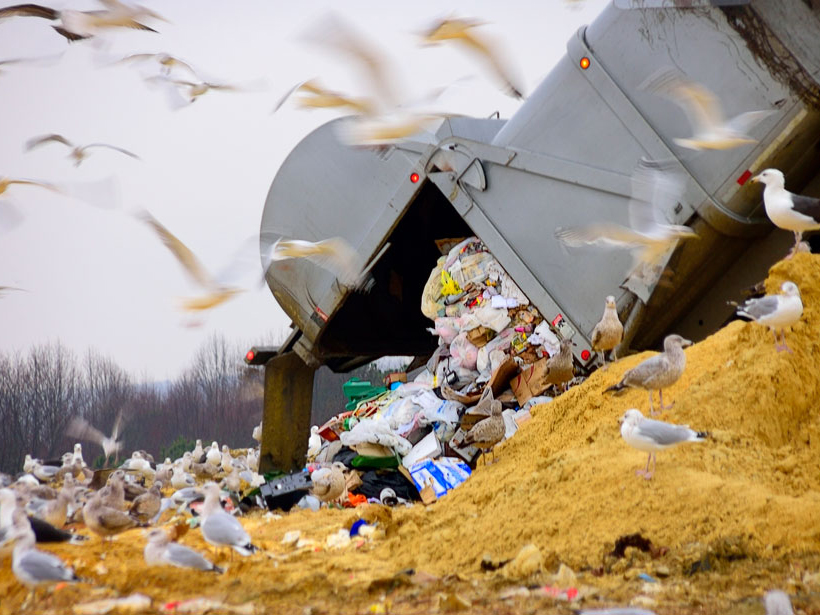 As cities around the world continue to swell, urban residents face a larger and larger share of the world's greenhouse gas emissions. In fact, the 2014 Climate Change Conference of the United States indicates more than 70% of the anthropogenic emissions to the cities. To mitigate climate change, researchers and decision makers consider it crucial to establish reliable estimates of urban emissions and their sources.

Recent research suggests that state and national greenhouse gas inventories poorly characterize urban emissions, especially for methane, which has a more global warming power than carbon dioxide per mass during a 20-year horizon.

Now Ren et al. proposes that these inventories can actually be lower than observed values, by a factor of almost 3 in some metropolitan areas. During 2015, the team began investigating methane released across Baltimore, Washington, D.C, Central Maryland and Northern Virginia. Overall, the region is the fourth population in the United States, with nearly 8.5 million inhabitants. So far, however, the subway lacked an observation-based account of regional methane emissions, mainly due to leaks of natural gas plants, landfills and wastewater treatment plants.

After two winters of sampling, researchers estimated that the methane enters the atmosphere at about 9 kilograms per second in the Baltimore-Washington region. This interest rate is 2.8 times higher than the emission rate derived from the national methane inventory and 1.7 times higher than the Maryland inventory reports. The speed is based on two analytical methods for aircraft measurements: mass balance method and estimates based on methane and carbon monoxide and carbon dioxide ratios. Since human sources for both carbon dioxide and carbon monoxide are often collected with methane, the researchers observed strong correlations.

The results indicate that landfills play a more significant role in methane emissions than previously thought: The total methane emitted from the dumped surveys exceeded previous calculations by a factor of about 2. A single site, Brown Station depot spewed over 9 times more methane than the values ​​reported by the Environmental Protection Agency's Greenhouse Gas Report, although the landfill and control system for landfill was in operation on the site.

The study also found that the region's natural gas system – another major source of pollution – accounts for 40% -60% of the area's methane emissions. The researchers have worked closely with the Ministry of the Environment in Maryland to get the best possible stocks so that the state can achieve its strict targets for greenhouse gas reduction.