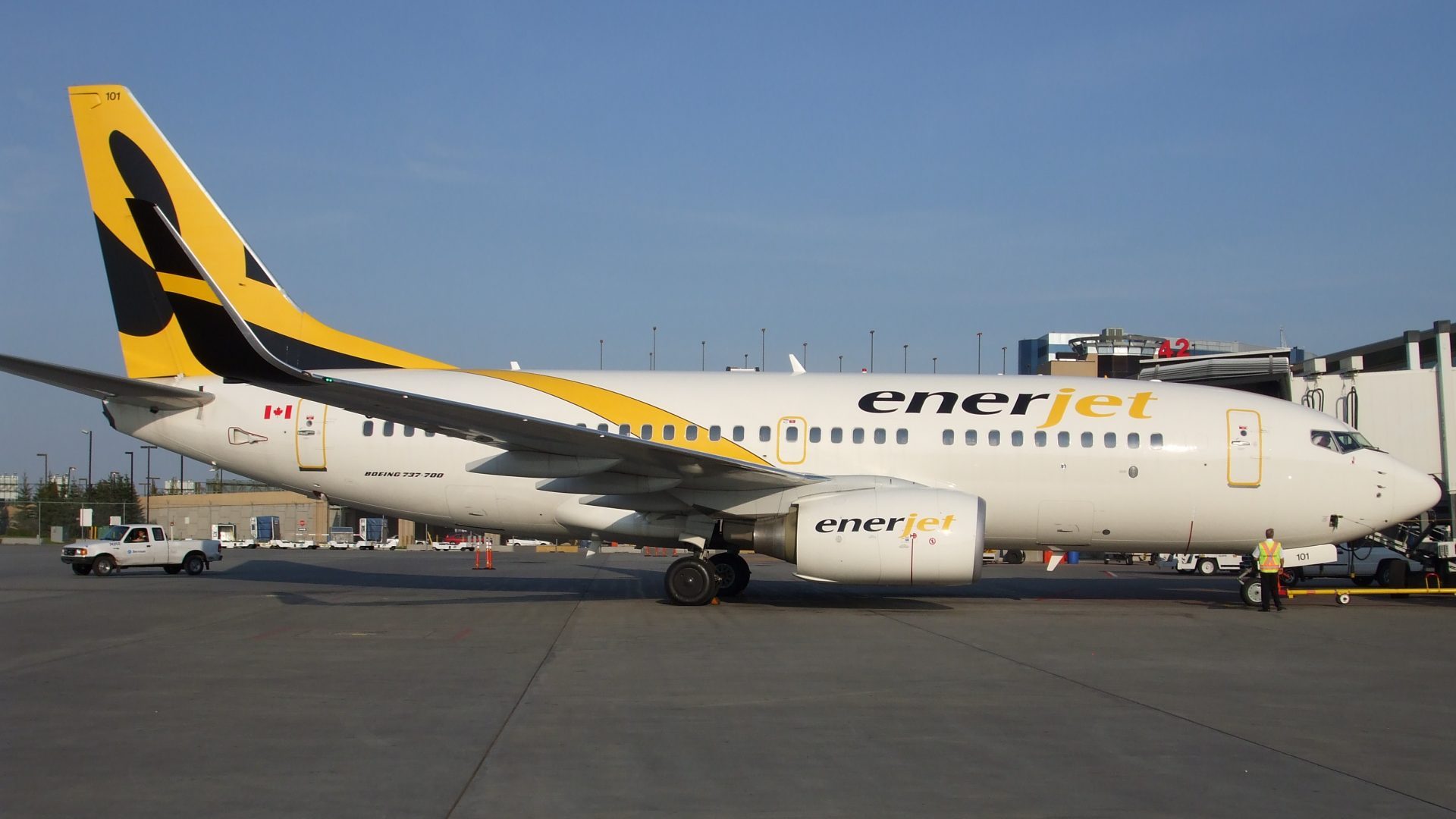 Enerjet, a licensed Canadian charter airline based in Calgary, which began operations in 2009, will be rebranded, expanded and converted into an ultra-low cost carrier (ULCC).

The new Canadian airline aims to create a cheap flight choice for Canadian travelers. It will offer an ultra-cheap ticket structure with a network of destinations across Canada and the United States.

We believe we can significantly increase the size and competitiveness of Canada's domestic and cross-border aviation market by offering an extremely low alternative to the high cost of air travel. Our goal is to be on the market by this time next year to help more Canadians visit family and friends during the holidays and in the years to come. Bill Franke, Indigo's Managing Partner

The new airline will be backed by financial commitments from a consortium of Canadian investors and Arizona-based Indigo Partners LLC.

Indigo Partners is a major investor in the aviation industry. It is the leading investor in Singapore-based Tiger Airways, and US-American Spirit Airlines. In addition, the investment group maintains leading investments in Wizz Air, Frontier Airlines, Volaris Airlines and JetSMART. Indigo Partners has recently entered into a takeover agreement with WOW Air, after Icelandair has taken over its takeover plans for the Icelandic low-cost carrier.