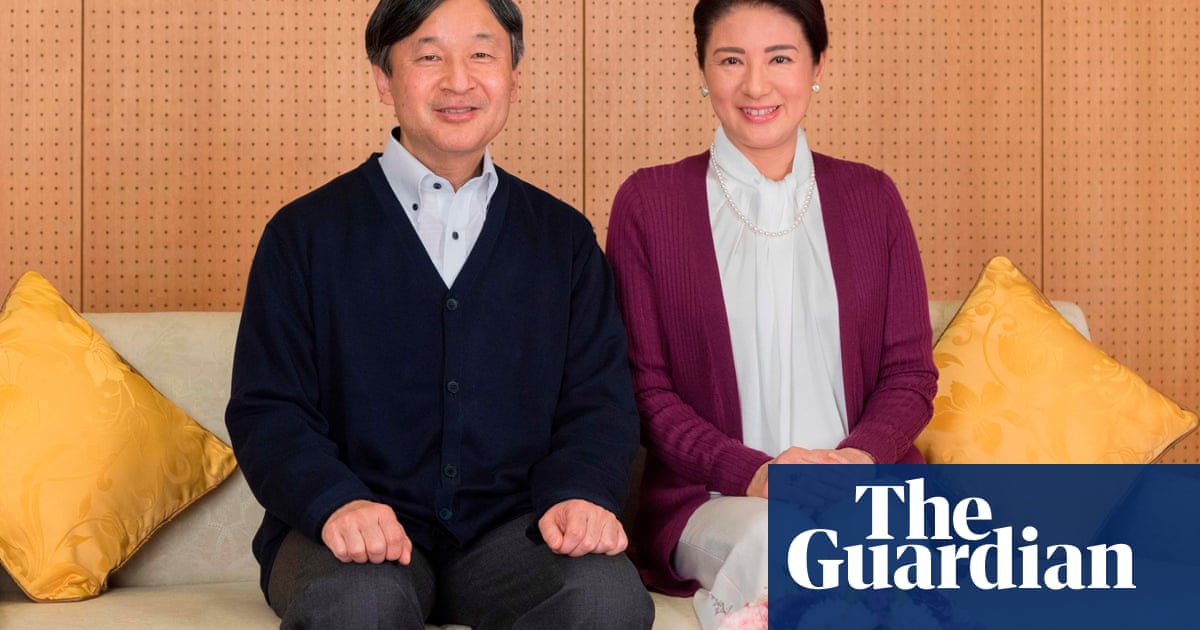 Japanese crown Princess Masako has said that she feels "uncertain" of her duties as Empress when her husband, Crown Prince Naruhito, rises to the Chrysanthemum next year when her doctors warned that she continued to experience symptoms of her stress-related disease.

In an unusual honest statement to mark her 55th birthday Sunday, Masako added that she would do the best after Naruhito succeeded her 84-year-old father, Akihito, who, on April 30, becomes the first Japanese Emperor to abdicate in 200 year.

"Although I feel unsure how helpful I will be when I think of the coming days … I will devote myself to the happiness of the people so I will make an effort for that purpose," said Masako.

Speculation is about how she will approach her new role in view of her highly published 15-year-old struggle with a disease that her doctors have described as an adjustment disorder.

In 2004, Naruhito suggested that the pressure of imperial life had a negative impact on his wife, a former diplomat. "It's true that there were movements to ignore Masaki's career and her personality, which was influenced by that career," he said in a rare attack on the empire of the imperial households.

Masako, educated at Oxford and Harvard universities, was also under pressure to produce a royal heir who was concerned about the lack of men in the imperial family.

The couple, married in 1993, has a 17-year-old daughter, Princess Aiko, but she is forbidden to become an Empress of Japan's male heritage.

Masako added, however, that improvements in her health had enabled her to perform more official tasks this year, including her first full appearance at a two-year imperial party for 15 years.

"I'm very glad I can do more tasks than before, as I've tried to improve my physical condition," she said. "I will continue to work for my recovery and strive to do my best in performing as many official tasks as possible."

Masaka's doctors said in a separate statement that more frequent public upsets had increased their confidence, but added that they occasionally left her feeling tired.

In a rare television address in August 2016, Akihito said he feared his age, and falling health would make him unable to perform his duties as an emperor. He has had cardiac surgery and treatment of prostate cancer.