Lana Gets called by actress to make photography in traffic 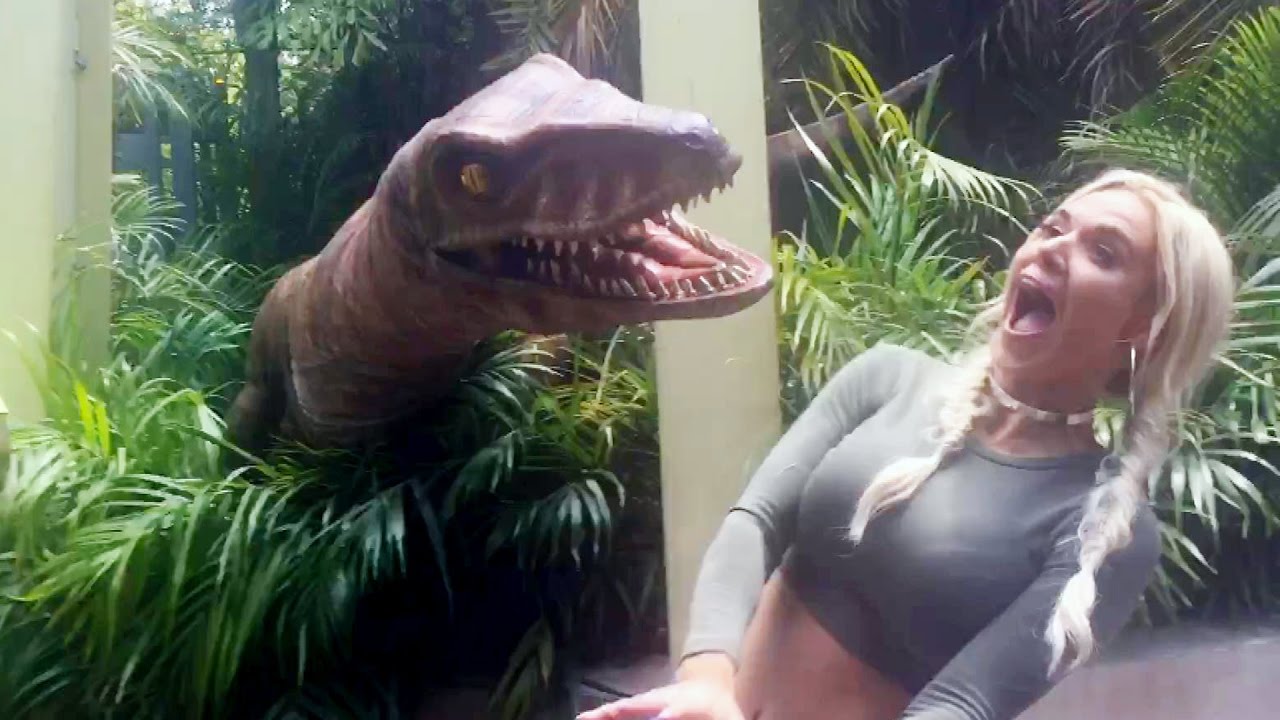 Earlier this week, Lana was in Los Angeles to make two photo shoots, one of which included a couple of shots in the middle of the traffic. Lana's latest IG Story showed "The Ravishing Russian" for the camera.

One of the drivers on the same road was Stephanie Beatriz, who plays Rosa Diaz Brooklyn Ni-Niand she wasn't so enthusiastic about Lana's photography.

At Beatriz's IG Story, she sent a video of Lana's shoot with the caption "Like. I just want to drive and not be in your photo shoot."