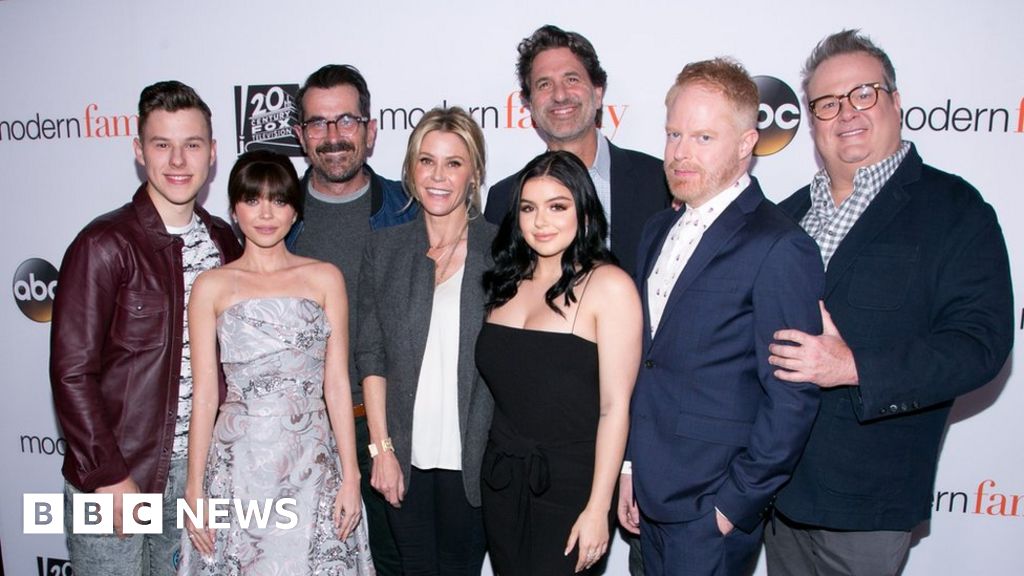 The 10th season of the program focusing on an extended mixed family is currently on the ABC network in the United States. It flies on Sky One in the UK.

It was one of the first primetime sitcoms to have a gay couple – Mitchell and Cameron – as protagonists.

Jesse Tyler Ferguson, who plays Mitchell, tweeted: "Will be hard to say goodbye. Love my family."

ABC Entertainment President Karey Burke described the show as "one of the most common and iconic comedies in television history".

She added: "In his last season there will be several milestone events that anyone who has been a fan of the series will not miss."