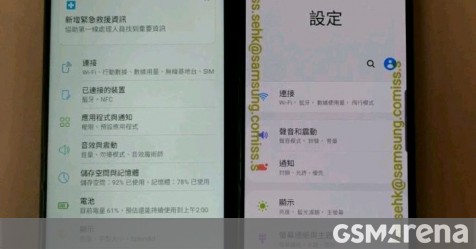 Gradually, the entire Galaxy S10 roster has been getting clearer and clearer weeks before it is revealed. Today's big leak covers much of the most affordable member of the lineup – Galaxy S10e.

Begin with the name – forget the Galaxy S10 Lite. The Galaxy S10e name is confirmed by both the live images below and the certification documents by the Taiwanese NBTC agency.

Then we have a lot of pictures of Galaxy S10e in nature. One of the pictures shows a handy ruler next to the hole camera. Rough targets indicate that the selfie camera diameter of the display is 10mm.

It seems that Samsung will not try to hide the stamp camera with clear UI elements. 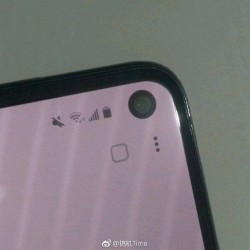 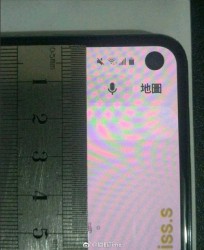 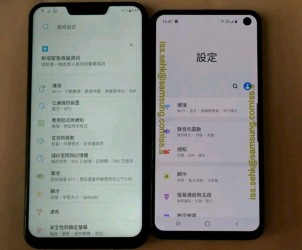 We saw Galaxy S10's first run at the end of last week and today we see the whole set. The reproduction we could not see last week is of the side-mounted fingerprint scanner depicted below.

Unfortunately, the canary yellow color, which is said to be exclusive to Galaxy S10e, is not yet depicted. 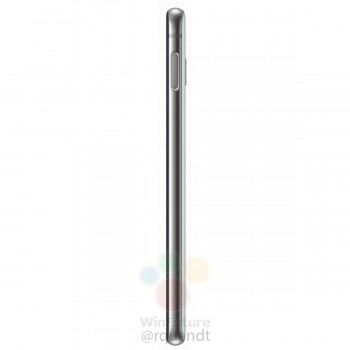 Fingerprint inside the power button

Samsung announces Galaxy S10e, Galaxy S10 and Galaxy S10 + on February 20 and begins pre-orders the next day. Given the degree of leaks, we expect that there will be very little to know then.