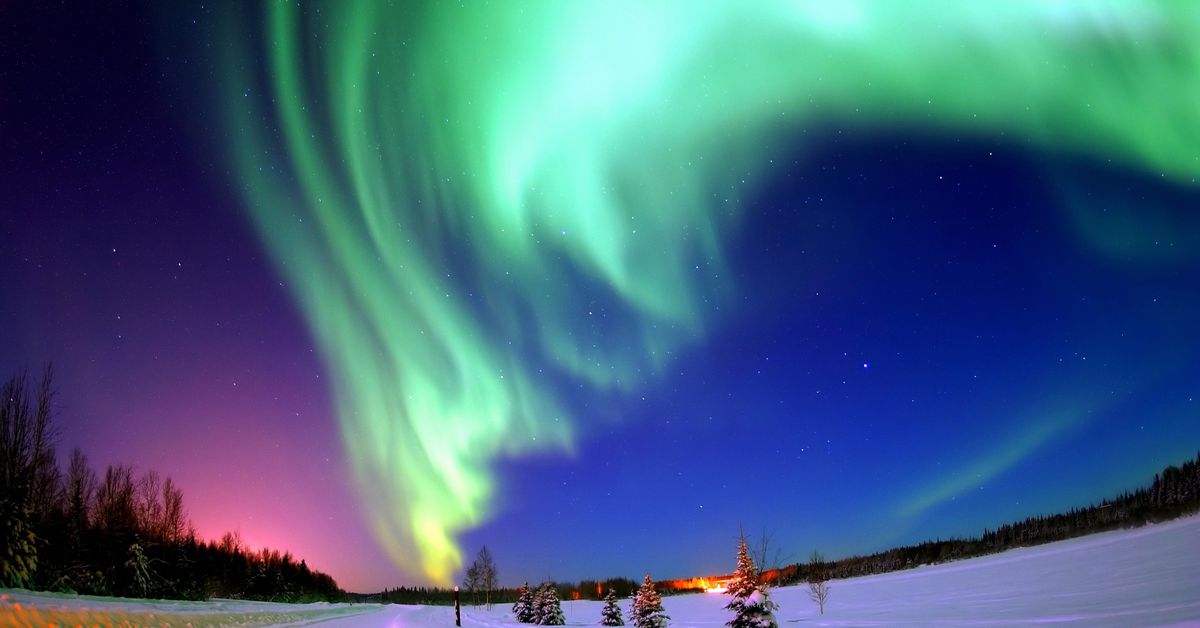 If you take a compass and follow the needle north, it does not take you directly to the north pole – or 90 degrees north latitude.

Instead, your long journey with land and sea and ice will currently take you to a place in the Arctic Ocean a few hundred miles away from the geographic north. 115 years ago it would have hit you in Canada.

This week – after a delay due to the US Government's shutdown – the National Oceanic and Atmospheric Administration released a new world magnetic model that shows that the pole has moved once again and at a strange pace.

The location of magnetic north and south has always been moving targets. As a result, NOAA and its partners in the UK release an updated magnetic model of the earth every five years. In this way, navigation systems using magnetic compasses such as those used by aircraft can be more accurate and accurate for the difference between the magnetic poles and the geographic ones.

The next update should not take place before the end of 2019. But the magnetic north has moved at a rate of 31 miles a year since the last update in 2015 – faster than normal.

Geologists do not really know why the North Pole is moving so fast or why its movements are so unpredictable. But the answer can lie deep underground.

About 1,800 miles below our feet, in the Earth's outer core, iron and nickel melt in gigantic spiral currents and reach temperatures of about 9,000 degrees Fahrenheit. And it is one of the essential geological features that allow life to survive on earth. The floating iron produces a powerful magnetic field that surrounds our planet, which then protects us by mitigating life-threatening radiation away from the Earth's surface.

Scientists suspect that something happens in the outer core that causes the rapid dash to Siberia. One hypothesis that Nature explains is that "the rapid movement of the northern magnetic pole may be connected to a high-speed jet of liquid iron under Canada." That's right row.

You also do not have to go deep underground, or into space, to witness the amazing phenomenon of the magnetic field. It is responsible for the beautiful aurora, or northern and southern light, in polar areas, as magnetism directs atomic particles from space to smash into our atmosphere near the poles.

And it is fascinating to think about how one of the most powerful forces that create life on Earth – and help us navigate it – touches the depths below our feet.