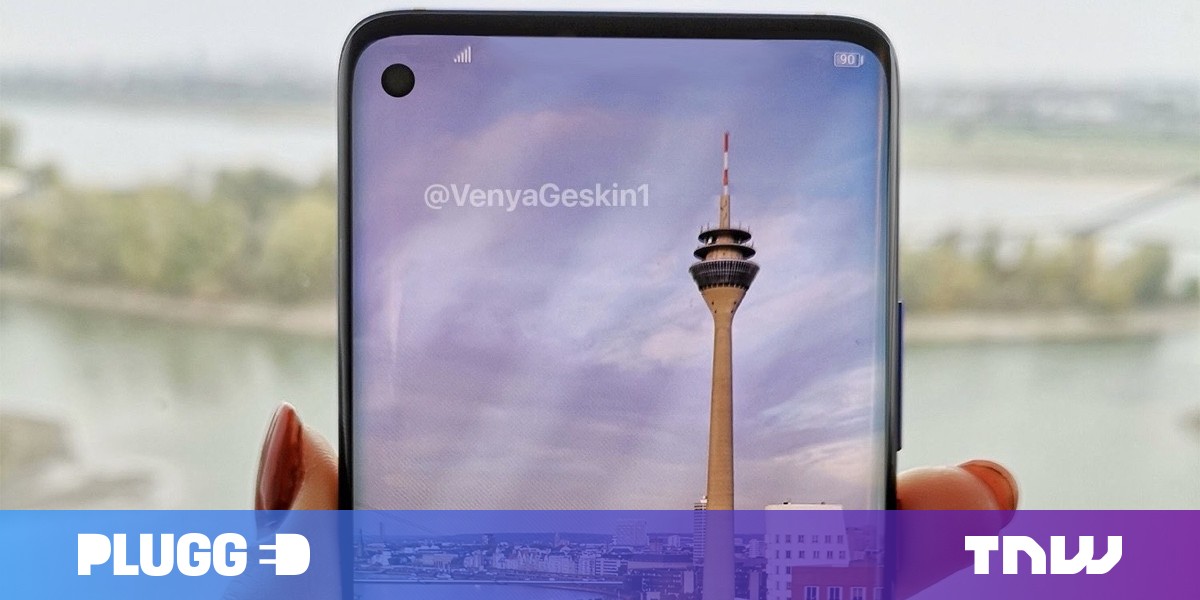 Gizmodo UK reports that Samsung's future flagship phone, the Galaxy S10, will arrive on February 20th of next year prior to the annual Mobile World Congress event in Barcelona that month.

It is largely in line with previous rumors we had heard last month about Samsung's 10 year anniversary model.

The last one is bonkers, and it's hard to imagine why you want so much space on your phone. In any case, there is a chance that it may be a special version of some kind, and it could be a 6.7-inch device with six cameras and 5G support, as the Wall Street Journal told us about.

A Case Manufacturer Expectations for the Galaxy S10 Lineup: pic.twitter.com/lrExjvalcb

The other models are supposed to be equipped with three camera systems, ultrasound in-display fingerprint sensors, and Samsung's new One UI software layer at the top of the Android Pie. They also want a hole in front of the camera instead of a notch, similar to those we've seen on the latest Samsung Galaxy A8's to China, and glorify the new View20.

2019 will be a big year for Samsung Galaxy lineup, what about its great anniversary and all and a less-than-star 2018 to get away from. Expect to see a few more rumors about the rounds before Samsung spills the beans about their upcoming devices alone.