Watching TV may be the worst sedentary behavior for children: study 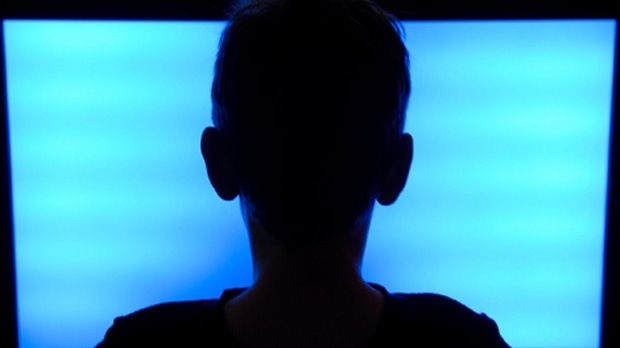 Recent Australian studies have found sitting and watching television can increase the child's risk of obesity more than other sedentary behaviors such as playing computer games.

Performed by researchers at the University of South Australia, the new study examined 234 Australian children aged 10-13, including 130 who were healthy and 104 who were classified as obese.

The researchers looked at several sedentary behaviors, including watching television, playing video games, using a computer, sitting down to eat or traveling in a car and measuring how much time children spent sitting for each behavior and measuring their total daily energy spending, sleep and physical activity.

The results, which were published in the journal Obesity Research & Clinical Practice, showed that out of all the sedentary behaviors included in the study, television viewing was the greatest associated with obesity in both boys and girls.

When the researchers had excluded sleep, they also found that children who spent more than 50 percent of their day with television recorded 2.5 to 3 hours each day.

"It is not surprising that the more inactive a child is, the greater the risk of being overweight," said study author Dr. Margarita Tsiros, "But not all sedentary behaviors are created just in terms of children's weight. This research suggests that how long children use sitting can be less important than what they do when they sit."

"For example, some types are more strongly associated with body fat in children than others, and the time spent watching TV seems to be the worst culprit."

The researchers also found that although the television was the worst sedentary behavior for both boys and girls, there were some differences between the sexes.

"Video gaming and computer use are popular earlier, but our data suggests that these activities may be associated with higher body fat in boys."

"Boys who sit for more than 30 minutes may also have higher body fat, so it's important to monitor their screen and sitting time and make sure they take regular breaks."

The results are important, as those who are overweight in childhood are also more likely to be overweight as adults, which means that setting healthy habits early can have a long-lasting impact on health.

"Children who are overweight have an increased risk of developing serious health disorders, including type 2 diabetes, high blood pressure and cholesterol," Dr. Tsiros. "They may also experience reduced well-being, social and self-esteem, along with pain and difficulty with movement and activity."

"Understanding the children's sedentary behavior – especially those that put our children at risk – will ensure that they stay on a better path towards a healthier weight."