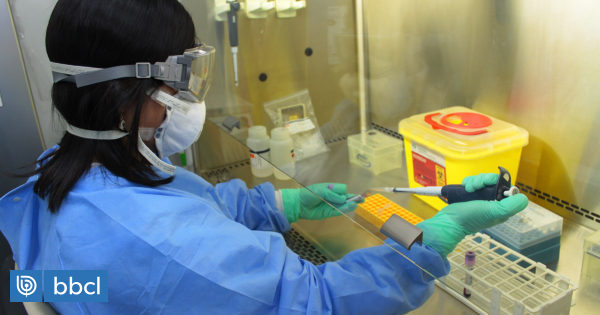 The analyzes from the Department of Public Health confirmed that the man who died in January 23 in San Juan de Dios Hospital in Los Andes, I was infected with Hanta virus.

The victim would have contracted the disease in a rural area near Linares, in the Maule region, after he went to celebrate the year's celebrations.

According to information from the Seremi de Salud de Valparaíso, the man was in a detached house and made recreational fishing in the foot where there is ample wild bamboo vegetation.

The infectiologist at the University of Valparaíso Rodrigo Cruz stated that a person can Get Hanta virus through urine and long tail mouse stoolsespecially when mixed with the soil and inhaled.

He also said that this virus is present in the southern central areas of the country because of its geographical characteristics.

The professional reported that although it is confirmed that there may be infection in humans, it is very unlikely.

Cruz also indicated that the most common symptoms are related to influenza, ie presenting fever or chills. These would belong to a Hanta, who would not be so aggressive. But – he pointed out – there is one who is and it is related to the case of the man who died in Los Andes hospital.

In the region, there have been no other cases of infection, despite the suspected Seremi de Salud suspicion of Gustavo Fricke Hospital, which It was discarded shortly afterwards.

The health agency visited the victim's home. It was found that the conditions of the residence are in a rural area on the edge of the municipalities of San Felipe and Rinconada de Los Andes, which is low risk as it is clean place, orderly with chemical control and without signs or traces of rodents, which would confirm that the infection would have been caused in El Maule.