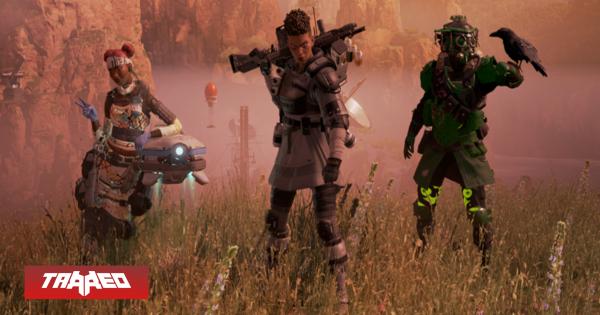 For an online video game and not online, it is quite difficult to get rid of cheating players who obviously destroy the players of those who follow the rules and play fair. The battle royal Respawn Entertainment. Apex Legends, is not free of this either, and despite its recent premiere, players are suffering from game cheats.

You can read: Respawn in mincing against filtering supposed 10 characters by Apex Legends

But the situation for the players Apex would be changing, that's what the website says DUALSHOCKERS, and it is Respawn Entertainment has begun to take stringent measures on those players who are going to suspend not only the account but also alone hardware.

In this way, it was confirmed by various players who had previously been banned and when another account was created, in only 30 minutes more, it would also be eliminated. This is certainly a very good feature of the company behind the famous fight royal Apex Legends.

This is a way to suspend enough functional accounts, as it does not lose its effectiveness, even if players change their IP or completely format the computer.