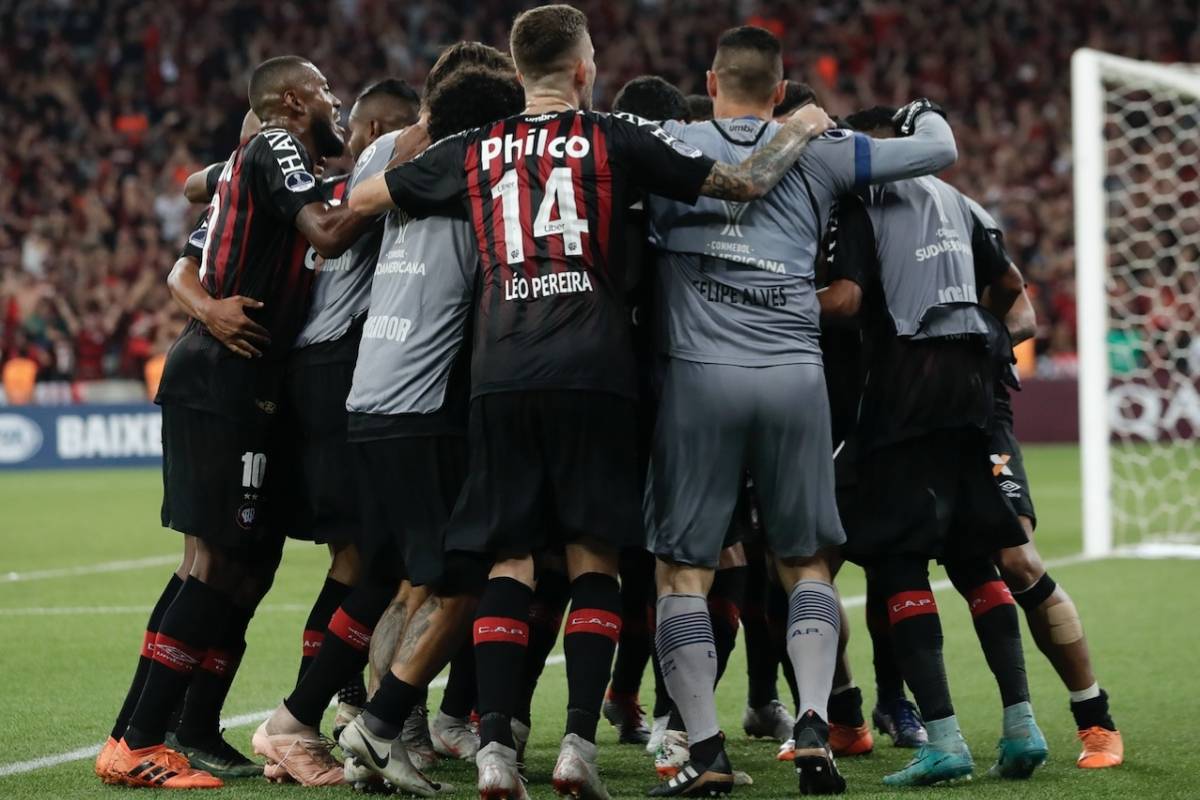 Atlético Paranaense won the Copa Sudamericana for the first time trto win in an infamous definition of penalty with 4-3 (1-1 in the 120 minutes) to Junior of Barranquilla in the Arena da Baixada.

In the first leg, duel 1-1 had the same score as in the rematch and after 30 minutes extension everything was defined in the shootings of the 12 steps where Tiburon of Barranquilla led again with the curse of the 12 steps.

Curitiba started with a better game and dominated actions in the first minutes. It was like that in 27 minutes Pablo Felipe defined without a mark in the area a good collective game and released the local fans.

After the opening of the account, Junior improved in his game and advanced lines and achieved equality. In 58 minutes, Teo Gutiérrez curved a header and declined the 1-1.

After the opening of the account, the Colombian team dominated the actions and literally "farreó" the title, as it was spilled at least four times to define the game in the 90 minutes.

As if that were not enough, Chilean judge Roberto Tobar in the extension received a clear penalty from goalkeeper Santos against Gonzalez and the team's figure, Jarlan Barrera sent the ball on the pitch. As it happened in the first leg, Junior again fired a penalty.

To top it off, the champion was defined from the 12 steps where Fuentes divert the stick and Gutierrez to the stands and after a powerful execution of Thiago Heleno with great power left Sebastian Viera without choice and decided 4-3 final whereby Atlético Paranaense won his first international title.

It should be remembered that the midfielder, currently playing in Colo Colo, Esteban Pavez. He played two games in the current version of Sudamericana, so he is also awarded the champion's medal.

A real party broke out at Arena da Baixada after the title and will now play Recopa against River Plate.