Can you calm the cough with chocolate? 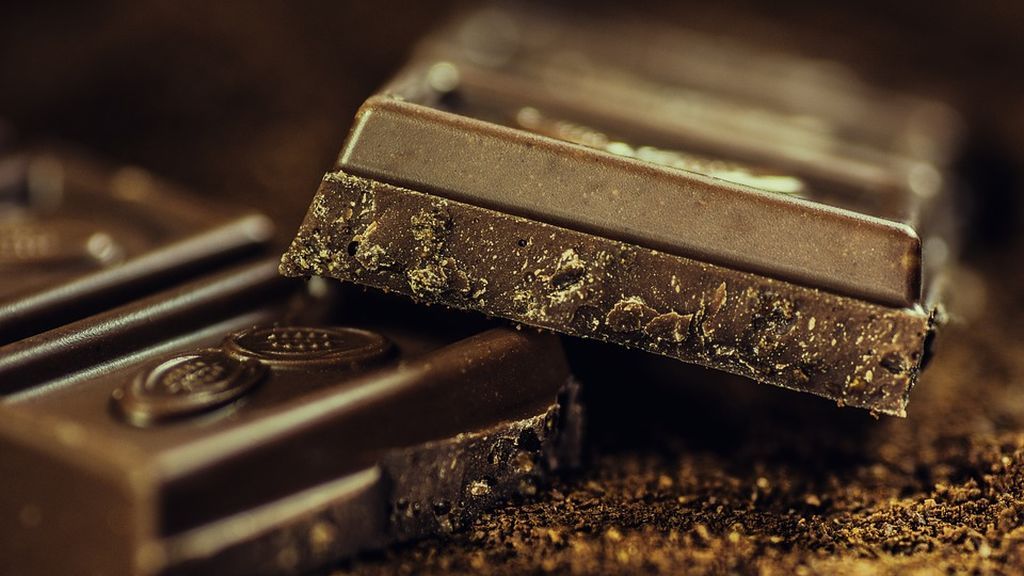 A group of researchers from the University of Hull (England) observed the improvement of coughing of a drug containing cocoa against another common to codeine. Following a wave of "exaggerated information" attributing to the success of chocolate, chief author Alyn Morice says that it is not and identifies the beneficial development of drugs such as antihistamines and expectorants.

Morice has explained it news published in various media is "Excessive" and it even indicated that "the idea of ​​that chocolate can help the cough have its own life, "pointed out the portal Healthline.

The result of the analysis was published in 2016, and now three years later, the main author describes as the "false" information conveyed by various media connecting chocolate as a restorative element in cough. In addition, he clarified that the true protective agents were the antihistamine and expectorant components and not the chocolate.

Faced with various comments that support the chocolate work, he warns that "scientifically, there is no evidence that it works," concluded Morice.