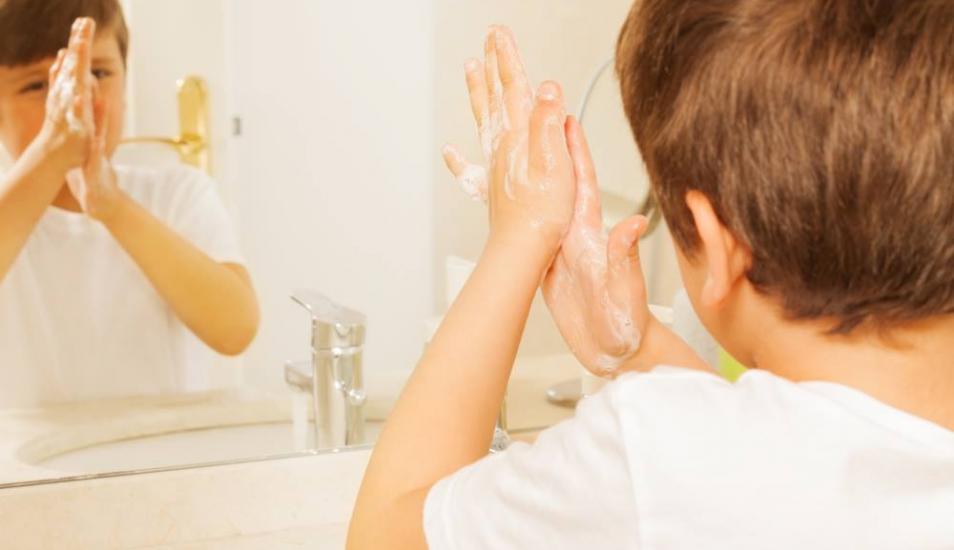 An antibacterial compound is called triclosan, present in detergents like shampoo, dishwashers, soap and toothpastemay be harmful to the nervous system.

This is indicated by a recent preclinical study by Millennium Institute of Biomedical Neuroscience (GNI), from the medical faculty of U. de Chile.

Research on animal models and cell lines, led by Doctor of Cell Biology and Neurosciences Genaro Barrientos, points out that the agent would be toxic and could harm people's cognitive and memory levels. Therefore, the community is encouraged not to use products with this substance.

"To our surprise, the effect is quite large. We examined the culture's neurons in vitro and also exposed animals to intracerebral injection at very low concentrations of this compound, "the expert explained to Publimetro. 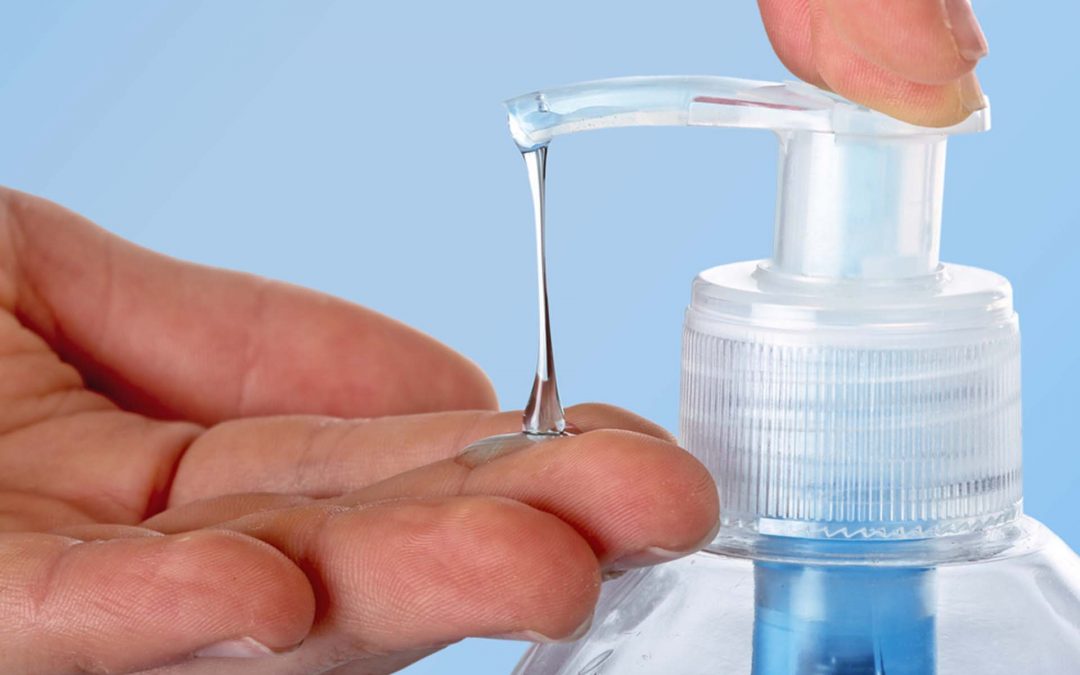 Through the boundaries of Molecular Neuroscience Magazine, the results of the study were made known, complementing previous studies by Barrientos and other scientists in which they showed the damage of triclosan in liver, skeletal and cardiac levels.

This component is usually present in products advertised with the advantage of having antimicrobial properties. In light of this, the expert's comments are: "Buy vulgar and wild soap, that's enough."

According to the researchers, this warning is especially aimed at children and the elderly because chemical compound can change the development and trigger neurodegenerative diseases.

The next step in the study is analyze the concentrations of triclosan In people's brains of Chilean people, study still unable to leave due to lack of resources.

The debate about triclosan has a previous background. Already in 2016, the US Food and Drug Administration (FDA) banned several chemicals used in antibacterial soap in the face of health risks.

"The chemist has been on the market for a long time, and although his presence is detailed in small print on each product, we believe it The best solution would be to remove it from the products. The FDA has already withdrawn some and there is also regulation, but it is not enough to change the regulation, Barrientos says.