Ernesto Valverde throws flowers at Vidal: "Arturo made an excellent match in every aspect" 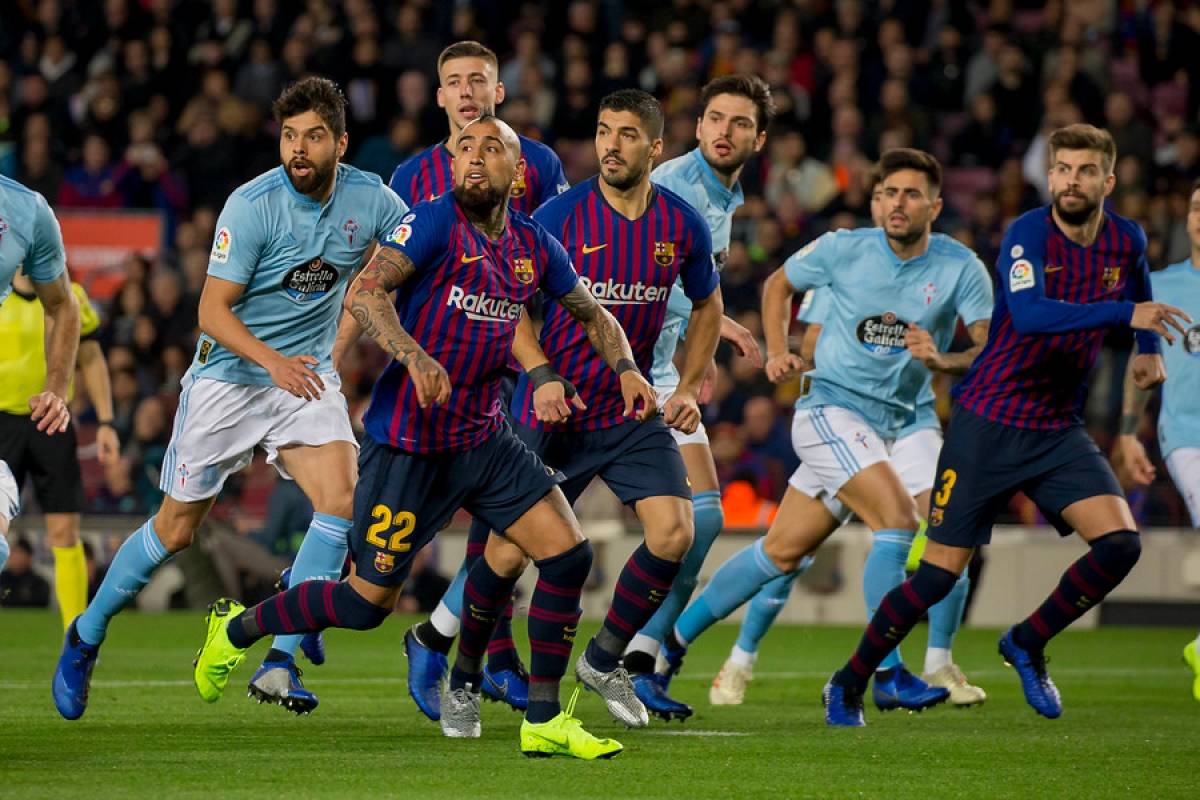 Arturo Vidal was one of the highest points in Barcelona's 2-0 triumph over Celta de Vigo by the 17th date of the Spanish league, and after the game, the coach Ernesto Valverde He did not hesitate to praise his performance.

"The presence of Arturo (Vidal) among the holders is justified by his last matches. I wanted to give continuity to the adjustment we used last and again. I can say that Arturo did an excellent fight in all aspects"DT said.

At the triumph that holds them in the lead, the technician said, "It was clear we could get there easily. In the second half we were thicker, we did not find the vertical pass, even though they had the line in the middle of the field, and we didn't have much ball. But we have not undergone many problems because we have the defense with the order ".

"There have been times when we have been fine. Madrid, the fight against Inter, Tottenham out … We are fine, but the rest is good", he concluded at the press conference.