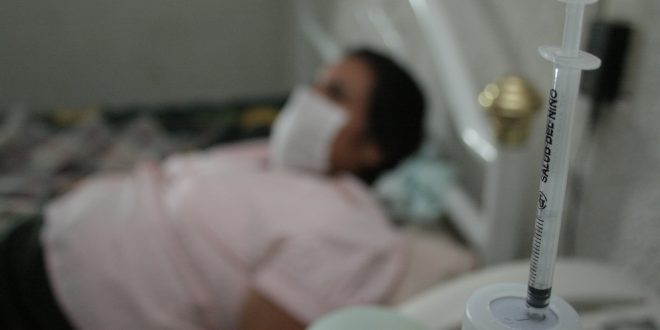 From last Monday to Thursday, there were seven more deaths due to influenza in Hidalgo, so that there are already 37 deaths during the season of the disease; In addition, the state is the first with the most reported infections, according to the weekly report of the Directorate-General for Epidemiology (DGE) of the Federal Health Secretariat (SSA).

Until the previous week, the company was the third with the highest number of deaths due to the disease -30 cases, and was under the state of Mexico, which registered 36 and Puebla by 31.

However, the former reported no more deaths; The other, four, the reason why Hidalgo was laid upside down because it rained seven more deaths.

Last year, during the season half of the disease, only three deaths were caused by this disease in the state; But during the current period, deaths rose 12 times.