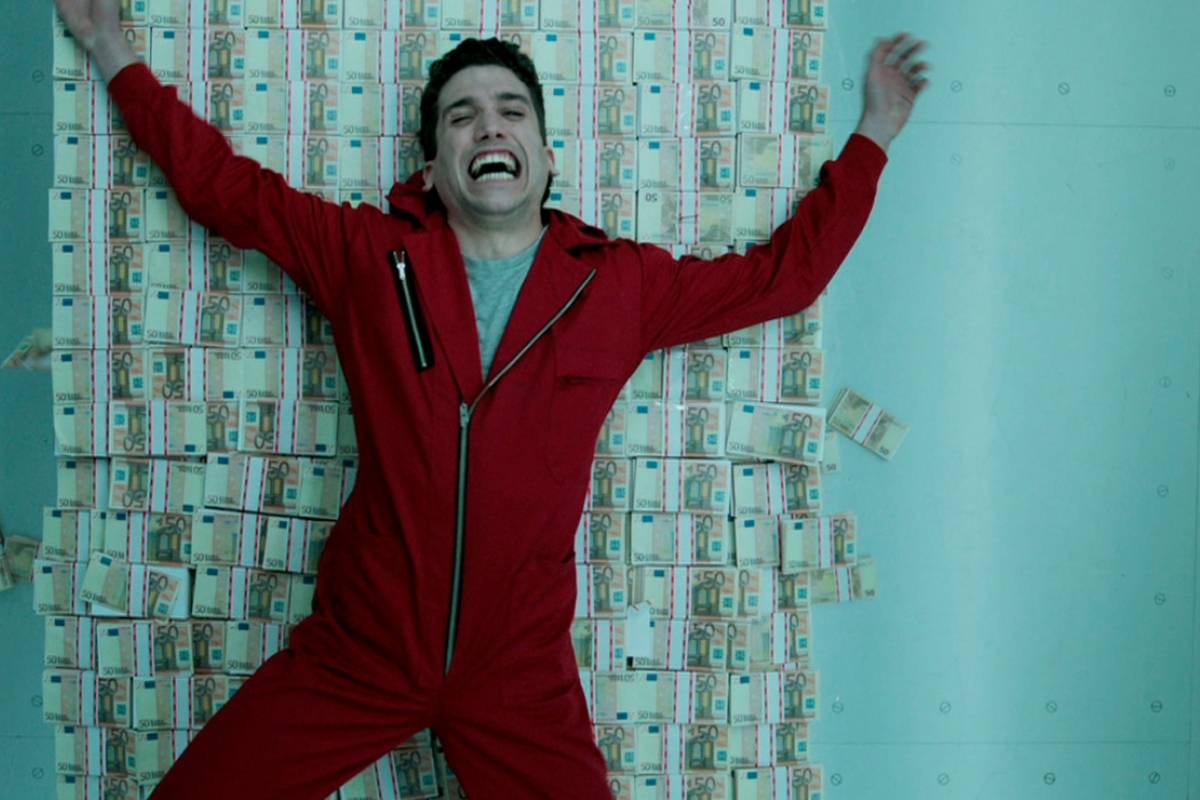 Not even the bank's congratulations prevented the computer from leaving bars.

A Chinese programmer has found an error in the operating system used by a well-known local bank. Not only did he find it, but he took advantage of it and managed to draw more than a million dollars. However, the result was not as expected.

Qin Qisheng, 43, a former head of Huaxia Bank's technological development center in Beijing, discovered an error in the bank's operating system that allowed him to gradually withdraw money from an account without raising suspicions.

Qin discovered system errors in 2016 and in November of that year, he implemented several scripts into the banking system to begin withdrawing money. He was like this for more than a year and little by little between 5,000 and 20,000 yuan each time.

In January 2018, it had accumulated more than seven million yuan, equivalent to just over a million dollars. The money was put into its own bank account and part of it had been invested in the stock market.

It was obviously discovered and tested by the local authorities. The strange thing is that the bank first accused him, but ended up arguing in favor of him and said that at the end of everything he helped them realize the error.

However, the authorities did not accept this explanation and imprisoned Qin for theft last December. As explained by the court, the bank's request to forgive Qin is meaningless.

"On the one hand, the bank said that the defendant's conduct was contrary to the rules, on the other hand, he said he could conduct relevant tests, which is contradictory," the judge said in a report by the South China Morning Post. Eventually, the bank's claims were not considered and the accused was given 10 and a half years in prison.