Heatwave warning in three regions of the country 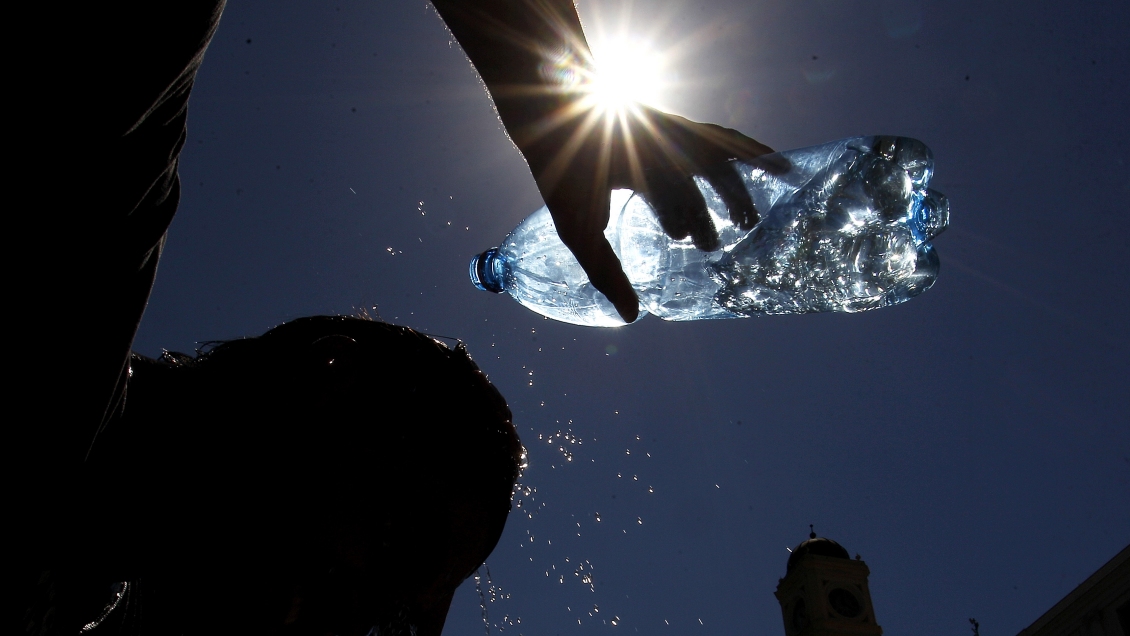 The Chilean Meteorological Directorate warned of a heat wave that will affect the central area between this Wednesday 2 and Friday, January 4, especially in the regions of Coquimbo, Metropolitana and Valparaíso.

From tomorrow he expects meteorology, record maximums that border 35 degrees in the valley and reach the 36 in the pre-cordillary areabetween the regions of Coquimbo and Metropolitana.

The onemia has already written off preventive early warning for the Coquimbo region because of this heat wave while Metropolitan Intendency announced that the measure was also taken for the region.