"I'm sorry it has affected you" 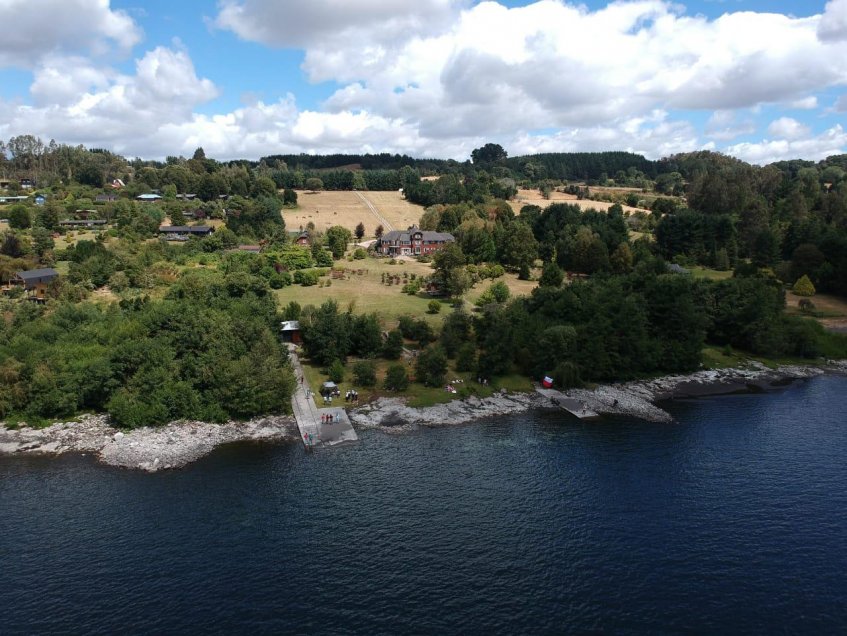 Almost a week after the video was released, the chairman of the Gasco Board, Matías Pérez Cruz, disputed three women on the shores of Lake Ranco, the aforementioned sent a letter to the company's employees.

In the letter, the Chairman of the Board addressed the effects this has had on the company and its employees. In addition, he stated it have asked to meet with the neighbors with whom he had the incident in the presence of any authority to apologize, but it is still waiting for this to happen.

Gasco's president initiated the letter stating that: "I am more than sorry for the personal situation in which I was involved and that is public knowledge, It has affected you and our company".

In this way, he also confirmed: "I have reflected myself with humility and I think we should have good relations among our compatriotsespecially if they are neighbors. "

"I think we should ban so much forgery from our society and Give more room for inadequacy. And I will also contribute, "he added.

In addition, he added that "as a member of the Gasco company and in my role as chairman of the board, I ask that we have peace of mind and Let's separate this personal episode of mine from Gasco's important role as a company with recognized reputation and prestige, which has been collaborating for more than 162 years with the development of the energy industry in Chile. "