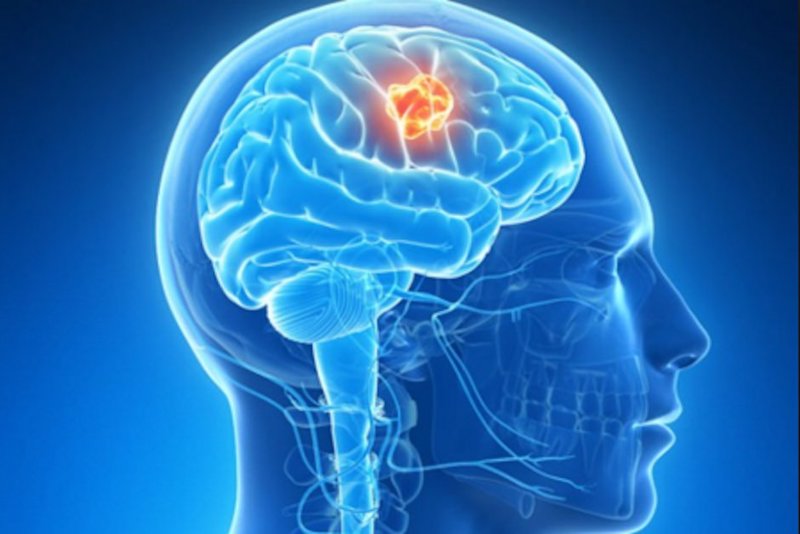 A new study conducted by researchers from the Faculty of Physicians and Surgeons from Vagelos from the University of Columbia (USA), published in the journal Nature Medicine, has suggested that immunotherapy can be effective in a brain tumor in patients with neurofibromatosis type 1.

It is estimated that 100,000 people in the United States have this hereditary disease that can lead to the development of tumors throughout the nervous system, including a type of brain tumor called glioma. Children usually have a slow-growing type of glioma, while adults often have a more aggressive type.

But whether it is slow growing or not, gliomas are difficult to treat, as most are highly resistant to chemotherapy, and radiation therapy can aggravate, rather than relieve symptoms like headache and seizures. Because tumors usually involve delicate areas in the brain, surgery is rarely an option.

Against this background, immunotherapy has been successful for some patients with melanoma, lymphoma and some other tumors, although clinical trials have shown that it has not been effective for brain cancer so far.

In this study, researchers from 25 institutions around the world led by Dr. Antonio Iavarone of Columbia and Dr. Anna Lasorella performed an in-depth analysis of tumor samples from 56 patients to create the first complete inventory of genetics, epigenetics and changes. immunities in NF1 gliomas.

"This overview will give us a better idea of ​​how to design individual treatments, but two results from our study can have immediate clinical consequences for patients with NF1," the researchers detailed and noted that they have observed many slow-growing NF1 gliomas they contains few macrophages and produces proteins called neo antigens that can trigger an immune system attack.

In fact, they discovered that about 50 percent of the slow-growing NF1 gliomer contained a large number of T cells that have the ability to kill cancer cells. These tumors with "high immunity" are good candidates for treatment with immunotherapy, which can trigger T cells so clinical trials are now being planned.

In addition, researchers also found that a subset of brain tumors in patients without NF1 has the same molecular profile as slow-growing NF1 gliomas. "Future studies will determine whether these NF1-glioma brain tumors also exhibit the same immune characteristics and potentially vulnerable to immunotherapy," said the experts.