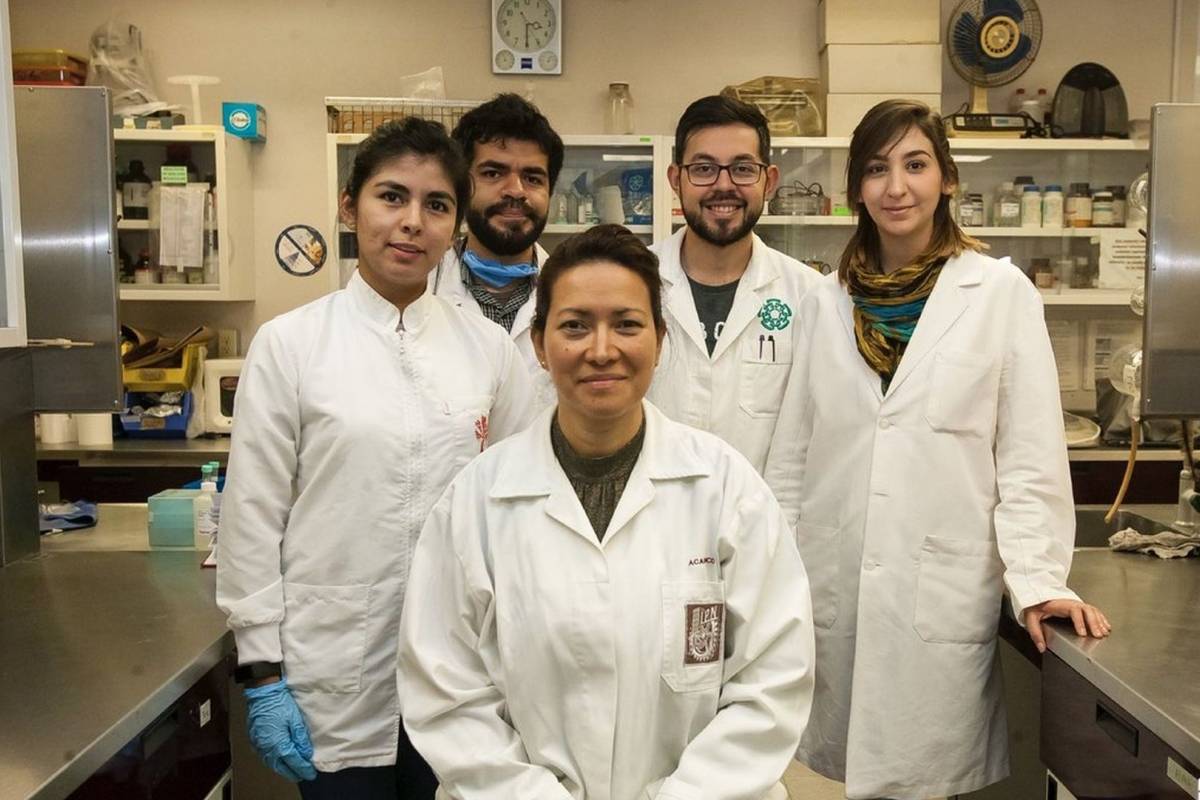 The results were shared by researcher Eva Ramón Gallegos within the framework of the world day against cancer.

In connection with the World Cancer Day 2019, good news has been shared, researchers from the National Polytechnic Institute (IPN) managed to eliminate 100 percent of Human Papillomavirus focused on the cervix of 29 women from Mexico City.

Through a statement, IPN revealed that with molecular studies, the researcher at the National School of Biological Sciences (ENCB), Eva Ramón Gallegosmanaged to remove the virus by photodynamic therapy, a non-invasive technique, which can be an effective way to prevent neoplasm, which is another cause of death in Mexican women. 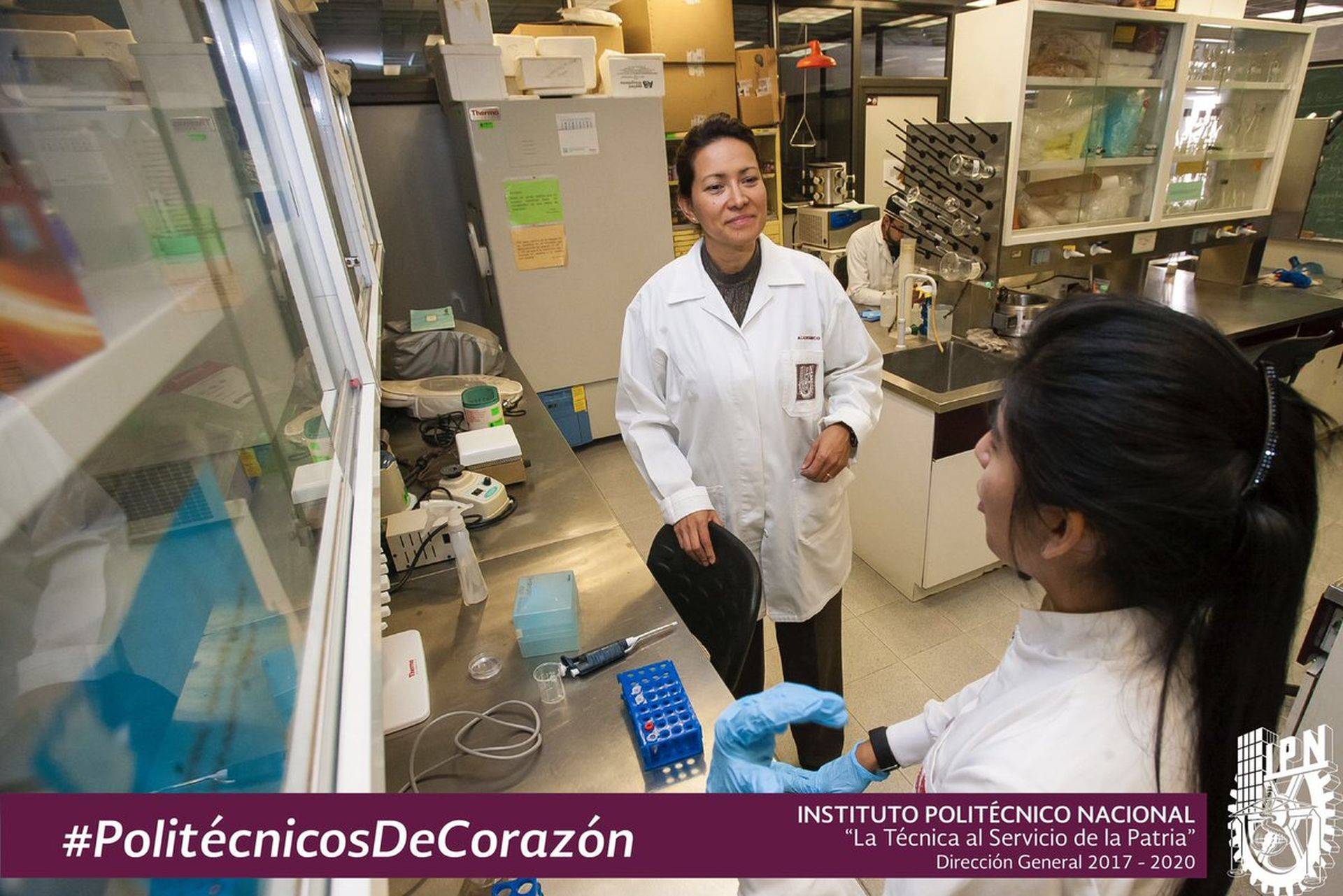 The treatment was performed in two phases under two different treatment programs, first it started with 420 patients from Oaxaca and Veracruz and then in 29 women from the capital, and it is detailed that it involves using a drug called acid for the cervix. aminolevulinic delta, which after four hours is transformed into protoporphyrin IX, a fluorescent chemical substance that accumulates in damaged cells so that you can mark them to remove them with a special laser beam.

In the first part of the study, the treatment was applied three times at an interval of 48 hours each with a radiation time according to each case and type of injury. Reviews were made and diagnostic studies were repeated. The results were as follows: People who had only viruses without harm were eliminated HPV in 85 percent; In patients who had HPV with lesions, it had an effect of 85 percent and of those who had lesions without HPV, it managed 42 percent.

The IPN researcher showed that women in Mexico City had double the concentration of delta-aminolevulinic acid. The treatment was performed twice with a 48 hour interval. They also conducted reviews and diagnostic studies. The results were as follows: HPV was eliminated in 100 percent of the patients carrying it without injury, 64.3 percent in women with HPV and lesions and 57.2 percent in those who had lesions without HPV.

Prior to the use of photodynamic therapy in patients, colposcopy, cytology (pap smear), hybrid capture, polymerase chain reaction (PCR) and a biopsy were performed to diagnose pre-malignant lesions and / or HPV infection. At the end of the treatment, the same studies were repeated and the efficacy of the treatment confirmed.

Photodynamic therapy emphasizes that it is safe and free of side effects, so it has great potential to reduce the rate of death from cervical cancer. 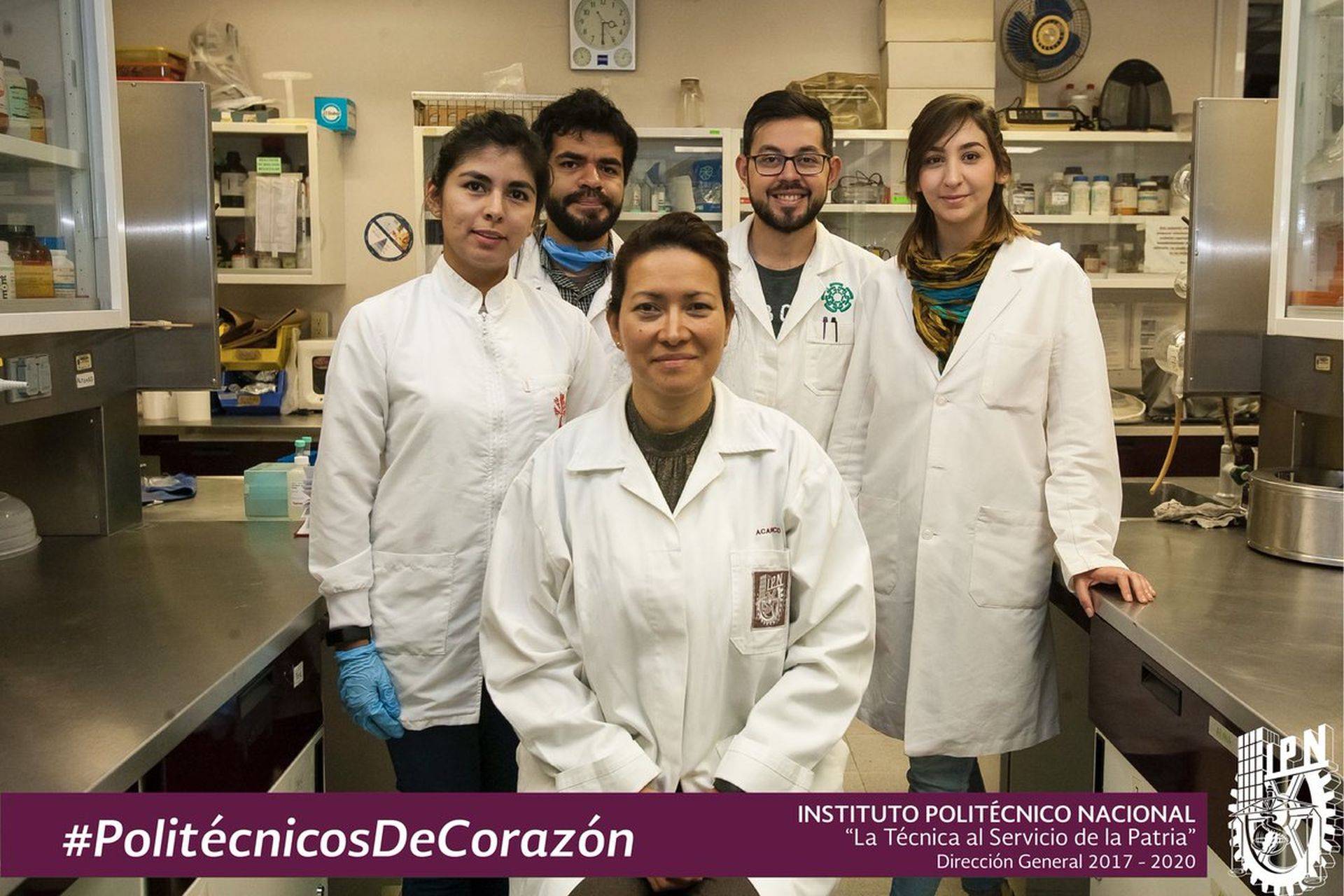