Lifeguard throws himself into the sea and saves the girl in Iquique: her relatives "thanked" the man with a shovel to delay to save her 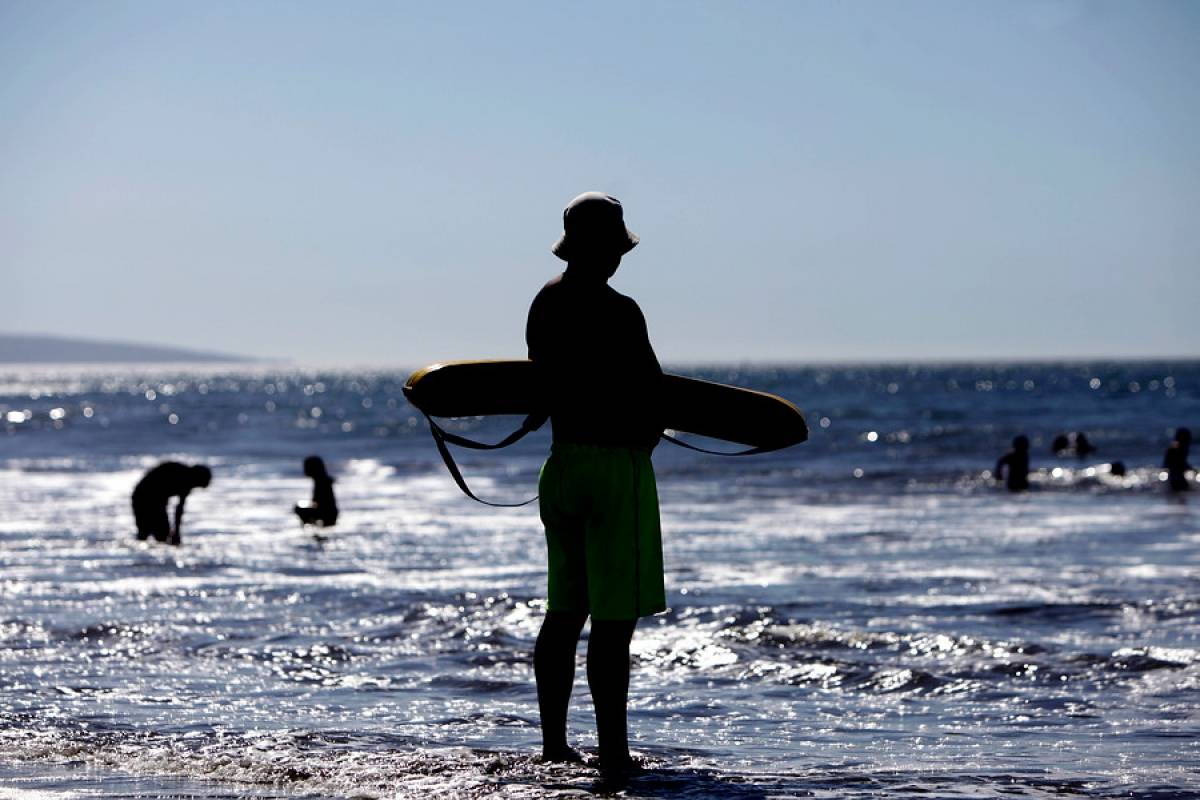 A lifeguard was sent to rescue a 12-year-old girl dragged by the waves who managed to rescue it on Huayquique Beach in Iquique.

The child was left without any subsequent product of what happened thanks to the man's act, which nevertheless had to be referred to the emergency department of the local hospital because of an attack he received from the little girl's family.

As reported by Soyquique, in an action that is difficult to understand, the father and a girl's brother accused the lifeguard and accused him of delaying the rescue of the child.

Then they beat the man and even used a shovel to attack him and finish the worker with a crushed tooth and a tooth.

Police officers finally arrested the two attackers, who would have been under the influence of alcohol left by precautionary measures that forbid them to approach the victim and pay a fine of 1 UTM.

It is worth mentioning that one of the accused is a municipal official in Iquique for whom Mayor Mauricio Soria announced the administrative summary to determine liability.