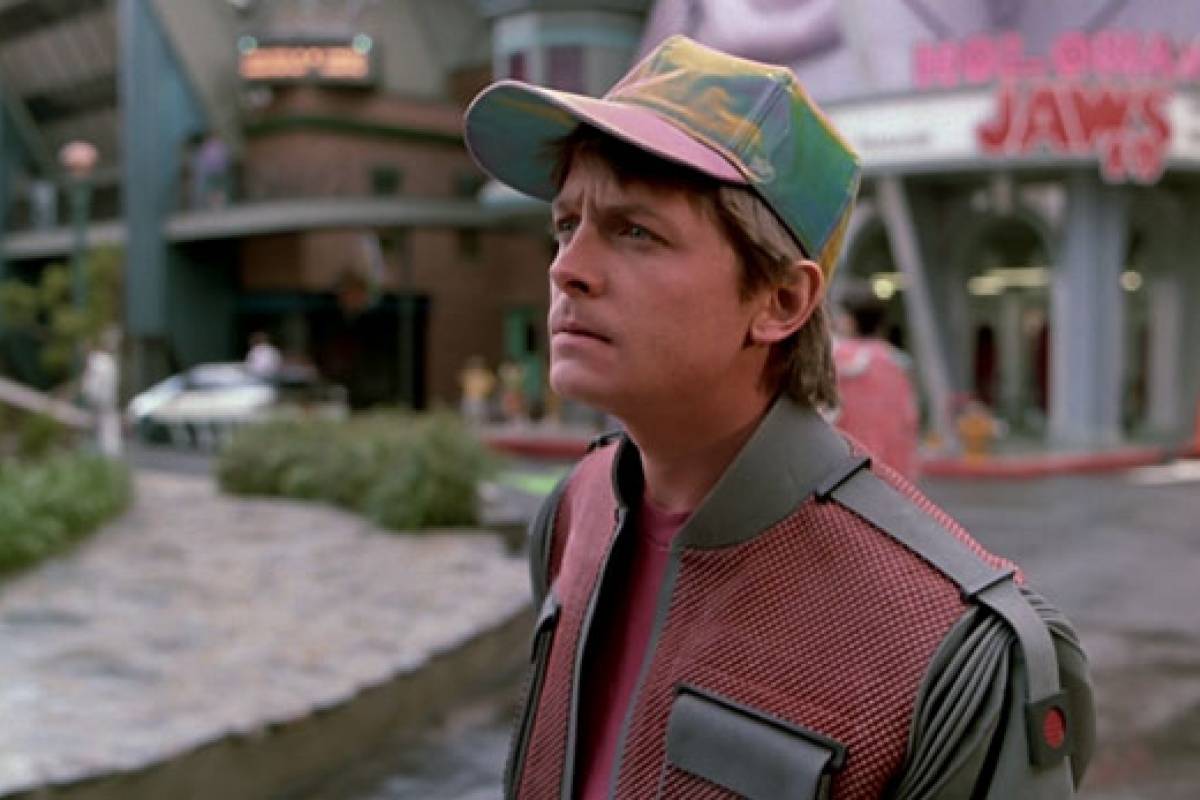 Certainly, if you have ever seen the movie Back to the Future, you were very pleased with the sneakers by Marty McFly who were able to tie and have a look that is still praised today.

This model of MAG was sold in limited devices and was extremely expensive. In addition, the specialists agreed that they were not helpful on a daily basis because of their weight and discomfort despite all the coolness.

Later, the designer Tinker Hatfield, who is the mastermind behind the most popular models of Nike and Jordan Brand, announced that they worked to bring this technology to the real world, but real.

In 2017, HyperAdapt was announced, basketball shoes that bound themselves, but with the price of $ 720 was a failure. Now, according to Sole Collector, the "Swoosh" brand will launch the second version of HyperAdapt, and it will cost $ 350, which is still expensive, but much more "landed". 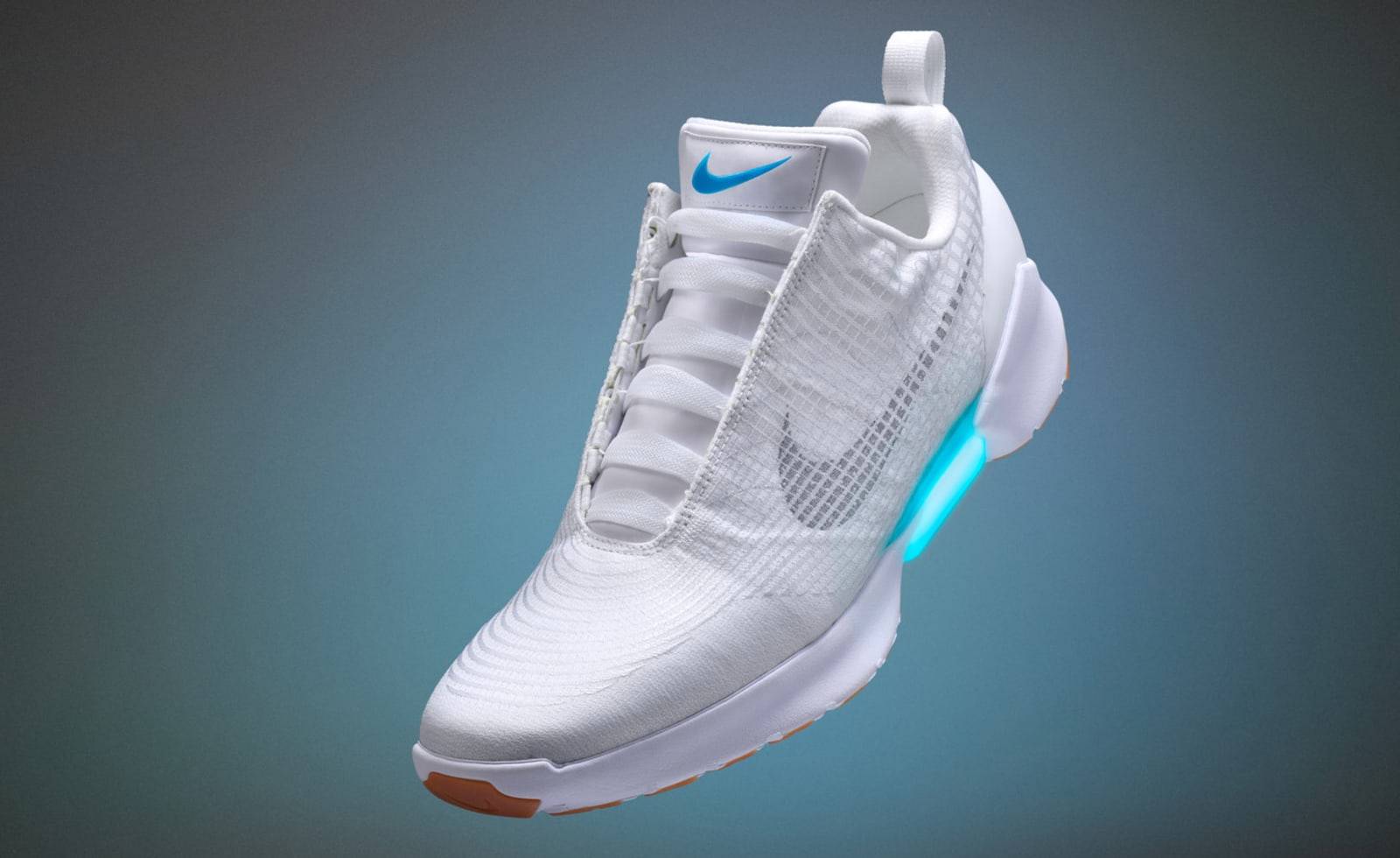 They are designed to perform better when playing basketball, but for its technology it will definitely be the appetite for collectors and enthusiasts of sneakers.