Noodles without excuses after the U-defeat before Melgar: "There is no time to die or die" 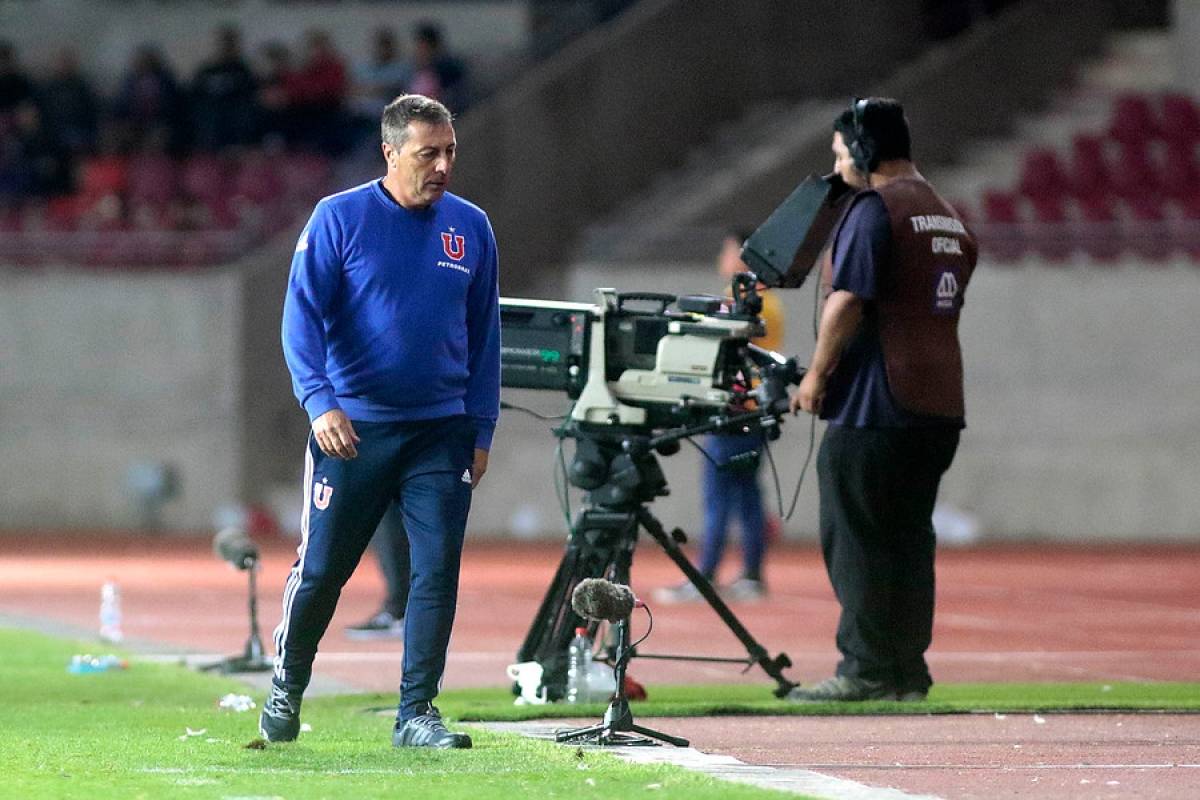 Frank Kudelka Don't make excuses and look at the glass half full after 1-0 defeat during the Universidad de Chile as a visit to Melgar, for the second phase of the Copa Libertadores 2019. The Blues coach highlighted the good game his team showed in the final leg of the game played in Arequipa, and believes that this is the way to beat the series in Santiago.

"We end up playing half an hour with our form and trying to impose what we do as a team. We could excuse ourselves, say it's the first official fight, but there is no time, it's two games, it's about dying or dying"U-coach said at a press conference.

Almost the blue performance in the last part of the match, the student coach said that "Our preparation was to do so. The struggles are not always given as one pretends, but it (the last half hour) is the way to reverse this result, it is not at all difficult and I do not say it to the rivalry or to the summary of the result".

For Kudelka, the opportunity to turn the key in Santiago passes through the capacity that U shows to create chances of scoring. "We had several target situations that we could not convert, but conversion had not covered the shortcomings we had in some passages of the game. This goes back and forth, we will try to intensify the good things we did, basically the last 25 minutes"he said.

On the other hand, the former Talleres de Córdoba were asked if Arequipa's height hit the performance of U before Melgar. "There are conditions that the height reflects, therefore the fastest goes through the ball, but the truth is that I will not apologize myself in height because for something we could make a good half-final hour. Perhaps during the game we found improvements"he said.