Of the 535 abortions performed in the first year, 45 cases correspond to minors 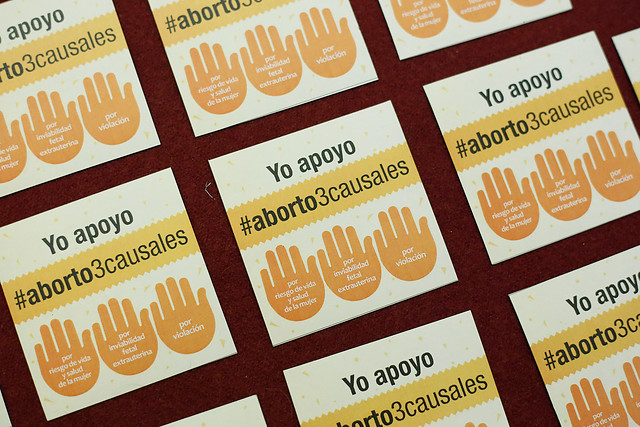 Since September 2017, it Abortelov for three reasons: maternal risk, impotence of the fetus and rape.

Also read: Abortion: Half of the TC Ministers who conscientiously objected to the PUC

According to figures revealed by La Tercera, of 702 cases that met the requirements, a 72% of women voluntarily decided interrupt your pregnancy, that is 535.

The report revealed it 277 Abortion corresponds to maternal risk, 165 due to the fetus' ineffectiveness and 93 for violation.

72% of cases voluntarily decided to discontinue their pregnancy.

the 65 hospitals who provided the data, reported it 45 minors underwent an abortion, of which 32 cases Equal to violationswhere half of them were girls Fourteen years or less

On the other hand 61 cases were discarded, since the clinical trials, it was proven that they were not cataloged within the causes. Rape was excluded in 12% of them, since they did not have a consistent history or exceeded 12 weeks of pregnancy.

Also read: Alfredo Ugarte treated the migration pact as "sad" and said that abortion is "the worst for women"

They reported nine pregnancies product of violations that women refused to interrupt.