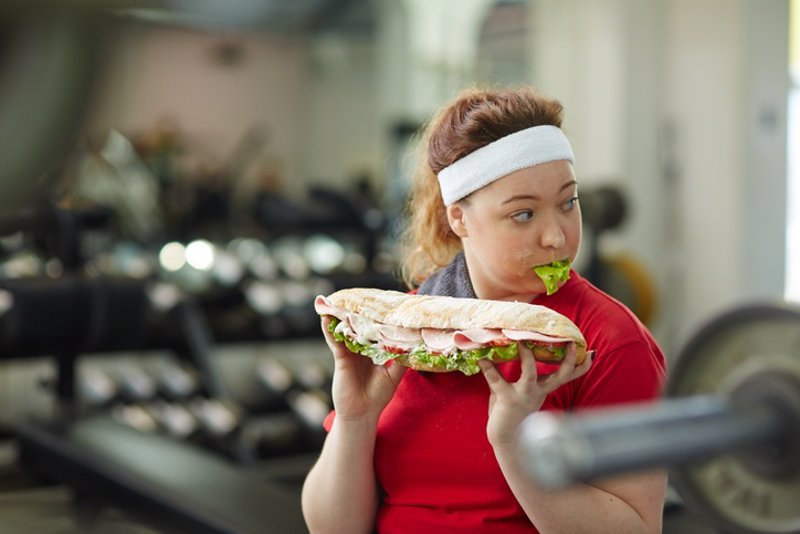 Overweight young people with low physical fitness are at greater risk of having early retirement due to a disabling illness, according to an international study led by Granada University (UGR) and Karolinska Institutet in Sweden.

As reported by the UGR in a press release, the results of this study have been published in the scientific journal Annals of Internal Medicine, a reference in the international medical field.

Researchers have followed up over one million male adolescents in Sweden for an average period of 30 years, and also analyze the "combined effect of low aerobic capacity and a high body mass index".

The results have shown that both are "independent" risk factors for early retirement due to a "chronic or severe disease" such as psychiatric, cardiovascular, musculoskeletal or nervous system.

On the other side of the scale, young people were less at risk of being retired for these reasons, those with good physical shape and with "normo-peso".

The professor at the Department of Physical Education and Sport at the Faculty of Sport and Co-author of the work Francisco Bartolomé Ortega said that "these findings have important public health implications as they demonstrate the maintenance of good physical condition, especially ability Aerobics not only have a major impact on health, but also have a social and economic impact.

Of all the diseases that led to the provision of early retirement, psychiatric illnesses were the most frequent. Thus, one of the latest and striking results in this study is that the risk that a person with very low aerobic capacity to have a pension due to psychiatric illness is greater than a woman with morbid obesity type III "has indicated Pontus Henriksson, first author of this work.

Another important result has been that those who had obesity, but maintained a moderate or high level of aerobic capacity (the so-called "fat but fit" paradox), "had a lower risk of getting a psychiatric disease leading to for early retirement than those who had a normal weight (body mass index between 18.5 and 24.9 kg / m2) but had low aerobic capacity ".

One of the main constraints of the study is that it was performed only in men, so it is not known whether the conclusions of the study are directly extrapolated to women, although there are other studies that have observed the predictable value of aerobic capacity in The future disease is consistent in both sexes.