Piñera asked deputies to present themselves as "short dress" before Bolsonaro 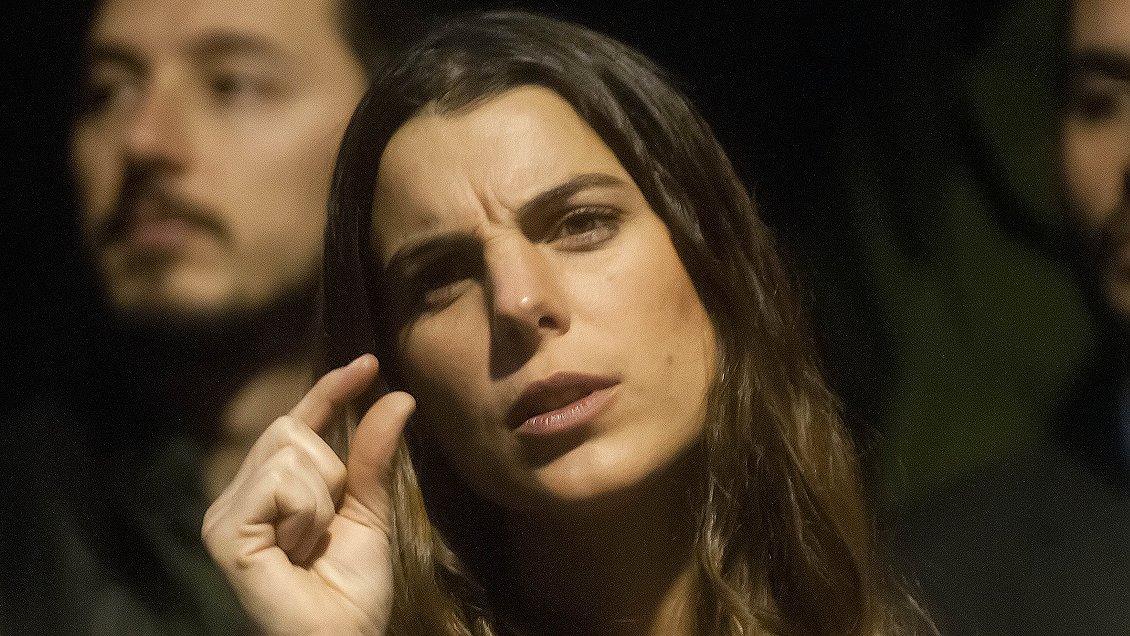 the Deputy Director of Democratic Revolution Maite Orsini expressed discomfort when reporting one official invitation sent by President Sebastián Piñera to parliamentarians and parliamentarians on the occasion of Visit to Chile by Brazilian President, Jair Bolsonaro.

In the letter, conveyed through pictures of Orsini, Piñera and his wife, Cecilia Morel, "it is the pleasure to invite the honorable (…) to a lunch in honor of the President of the Federal Republic of Brazil, His Excellence Mr. Jair Bolsonaro and Mrs. Michelle Bolsonaro. "

The note indicates that the event is being held Saturday, March 3 at. 13.15 in the Palace of La Monedaand for this it is required by the "gentleman" a "dark suit or equivalent uniform".

the demands for "ladies" is instead a "short dress"which caused high indignation in Frente Amplio's parliamentary.

Not just Govt. Decide to receive with Honor Xenophob and Macho President, but Q, also ask the Republic's deputies. We are invited, let's go with "short dress". This is it @sebastianpinera q says accepting feminist demands, but sending an official invitation that follows in 1800 pic.twitter.com/3EzuFjmpU0

Orsini claimed it the government decides not only to receive a "xenophobic and macho president"But in addition, it asks that the Republic's deputies go out of "short dress".

He opposed this striking invitation with the presidential "saying to accept feminist demands" as it was seen in the past 8M.