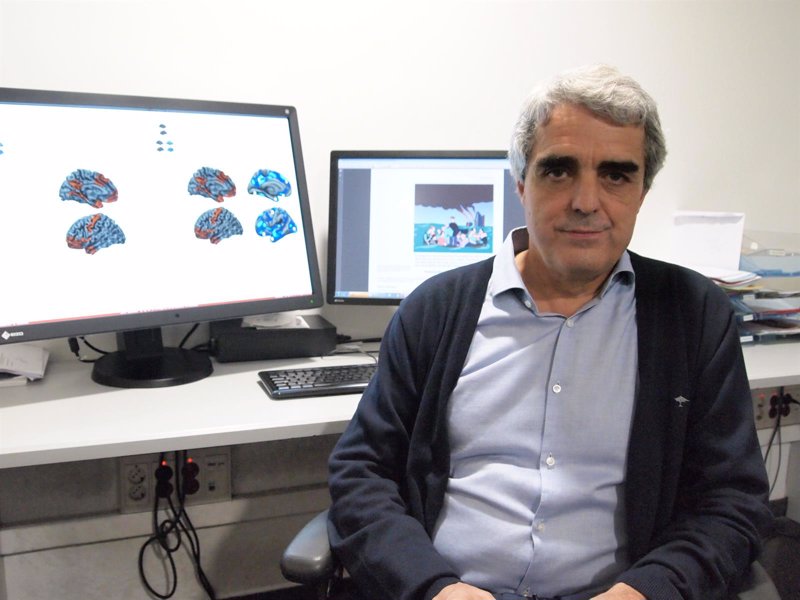 Emotional stress causes the brain of people with psychopathy to mature too much and fast, according to a researcher at Hospital del Mar in Barcelona, ​​which states that the emotional factor in childhood has a major influence on development, training and behavior of psychopaths.

This hyper-maduration in childhood protects them from suffering, but it makes it difficult to handle feelings, even if there is full awareness of the actions, the work has been published in Psychological Medicine, which has undergone 400 studies Analyzes the brain of people with psychopathy thanks to images obtained with magnetic resonance.

"The psychopath can be the result of emotional stress in the first stages of life, which causes hypermaduration of the brain's structures involved in emotion and decision making," explained the head of the audit, the researcher of hospital, Hospital del Mar Institute for Medical Research (IMIM ) and Cibersam Jesus Pujol, in a statement from a medical center on Thursday.

The human brain protects itself against emotional stress in the earliest stages of its development by ripening in an accelerated manner, increasing the tolerance of suffering and allowing escape, but at the same time "it has secondary effects in the form of lack of scrubbing and regret" without emotional braking , has stood out.

This difference in relation to a normal brain "does not affect their reasoning, they have feelings, even though they are cold emotional" and the connection between feelings and cognition in decision making is blocked; their brain can be categorized as different, abnormal, but they are responsible for what they do for their actions ".

REDUCTION OF THE GREEN SUBSTANCE

Brains with psychopaths show a reduction in the gray matter detected by magnetic resonance imaging, mainly due to an increase in white matter – excessive milking – compatible with this accelerated maturation.

The most affected areas are the frontal and temporal anterior system and the medial frontal and posterior cingulate that relate external stimuli with reactions and emotions.

The work has also concluded that the brain of these people resembles those who consume anabolic androgenic steroids for a long time as the areas of the brain that are most affected respond.

It has been proven that these people's behavior changes in these cases with a tendency to violent outbreaks and lack of control as the Center has observed.

The hospital has emphasized that it is "the most comprehensive study conducted so far in the studies published in this area" led by Pujol, research director of the magnetic resonance unit in the hospital's radiology service in collaboration with the researcher at Parc Taulí Health Corporation Narcís Cardoner.