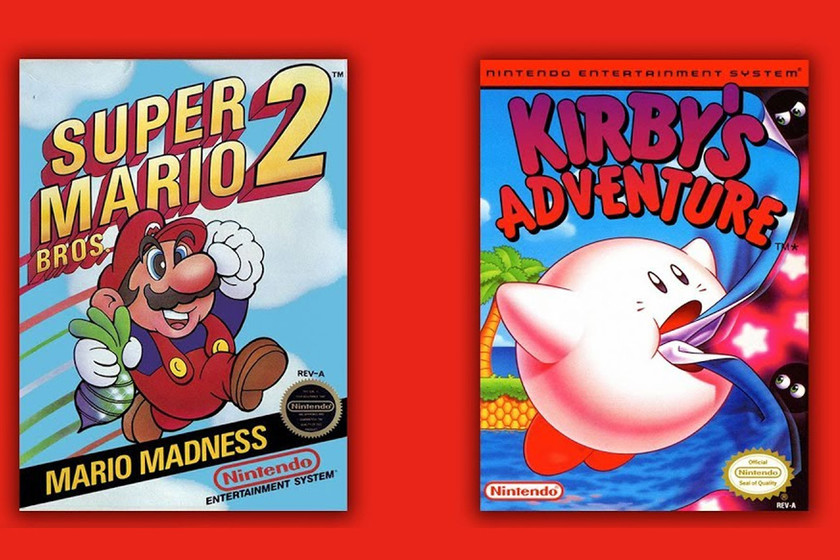 In VidaExtra, we continue on a role, and the new series of NES classics continues with our list of essentials of 8-bit nintenderos: Super Mario Bros. 2 and Kirby's Adventure They arrive next week at Switch.

As of Wednesday, February 13th These two classics will be available to all Nintendo Switch Online subscribers via the NES application, along with 31 titles already available and their EX versions.

An addition that completes the trilogy Super Mario Bros. in the Switch while regaining one of the best adventures in Nintendo's pink hero.

A note forced to remember that the successor to Super Mario Bros. that we will receive the subscribers of the Nintendo Switch Online service is the one published in the West: known in Japan as Super Mario USA, it's a version of Yume Koujou Doki Doki Panic! with the fungus heroes.

Which, by the way, does not add value to this incorporation. But what titles will Japanese subscribers receive? In addition to these two (it seems we will have to wait a little longer to see Super Mario Bros. The Lost Levels in Switch) can enjoy one Tsuppari Oozumou unpublished in the West.

Published in 1987 by Tecmo, Tsuppari Oozumou It is a strange battle proposal inspired by sumo matches.

In order to enjoy NES games on Switch, it is necessary to subscribe to Nintendo Switch Online, which can be contracted 3.99 euros per Month, 7.99 euros for 90 days or 19.99 euros per yearincluding online games and stored in the cloud.

We don't know if we want to see titles from other Nintendo systems in the future, though Super Mario Bros. 2 and Kirby's Adventure round off the proposal from NES classics. And do not dismiss the arrival of some "extra" classic next week