The classic Windows Solitaire prepares to receive a system of levels, making it even more addictive 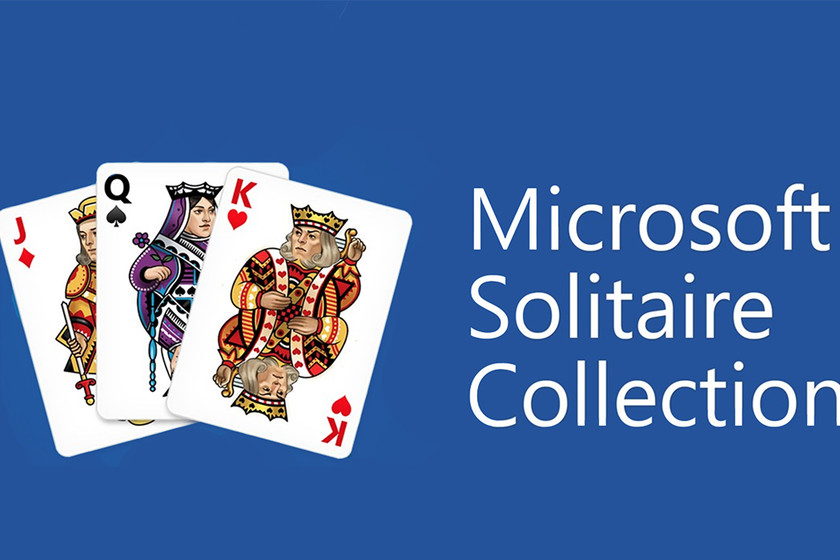 Who at this time has not come to use some of the classic games that Windows contains series? Since its origin, both Minesweeper, Hearts and Solitaire have been many users who steal hours of sleep and sometimes even work. Very simple games And everything must be said, for many, ** hugely addictive.

One of them, Solitaire, returns to news thanks to the update they are preparing in Microsoft. Included in all versions of Windows from Windows 3.0, now is preparing to release in Windows 10 a number of improvements which can be downloaded by accessing the Microsoft Store.

Microsoft Solitaire Collection is preparing to receive a long-awaited update. And with update that they prepare will arrive a Progress system and levels for the game, which allows you to keep track of our progress no matter what version of the solitaire we use.

On the welcome screen, the system will offer a system of classification according to the level we have achieved in Spider Solitaire, Pyramid, FreeCell, TriPeak and Klondike. Thus, we can control the level in each of them and in that regard, control how much time we have dedicated to achieving these results.

For now Microsoft has not clarified when it will release such an update but hopefully it won't take too long to be available for download in the Microsoft Store. In the meantime, you can access the latest version of Microsoft Solitaire Collection for free at this link.

share The classic Windows Solitaire prepares to receive a system of levels, making it even more addictive