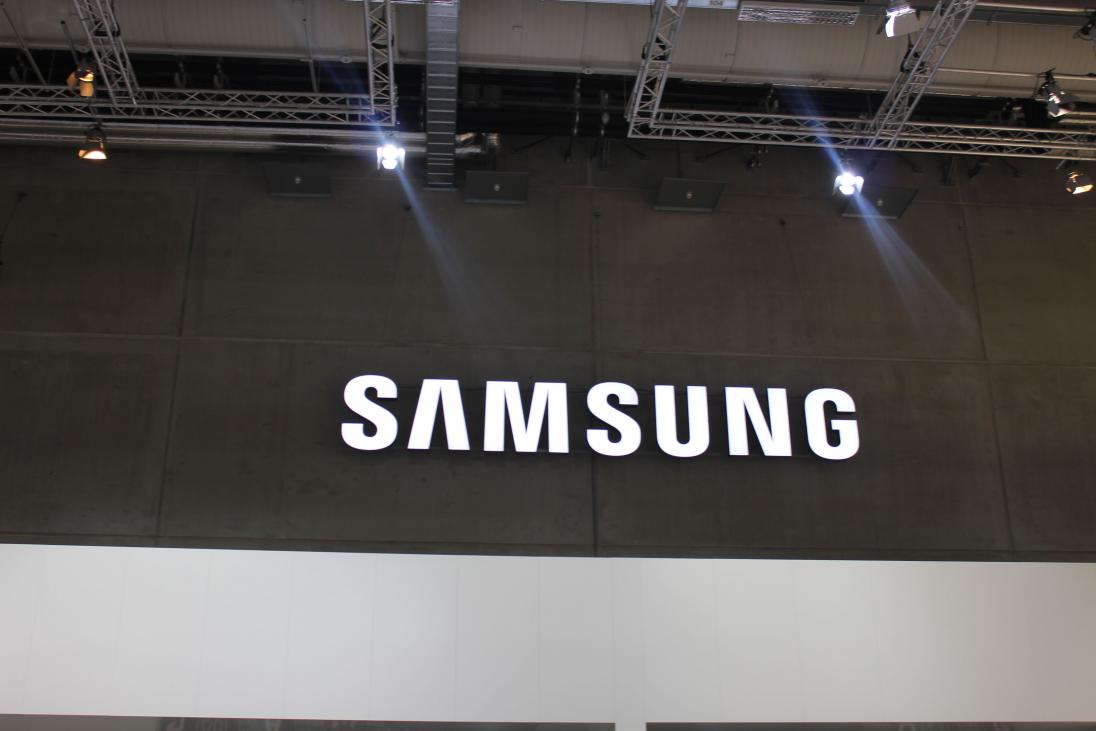 A few days ago, the existence of a new Galaxy device by Samsung's South Korean began to be rumored to refer to Galaxy M10 as it is known so far.

Now it turns out that this Samsung smartphone was now seen Federal Communications Commission (FCC) waiting to receive your required certification for sale on the US market.

It was there that some technical specifications of this equipment were revealed, such as its screen will reach 6 incheswhile inside it would carry a processor Exynos 7870 which would be accompanied by 3 GB of RAM and its internal memory would vary between 16 and 32 GB expandable.

Its dimensions are 155.7 mm and 75.8 mm approximately, it would work under Android 8.1 Oreo operating system and powered by a 3.400 mAh battery of capacity. In addition, it is rumored that it would have a main camera of 13 MP, a front of 5 MP and a fingerprint reader left.

Currently, it is all the information handled by this team, although it is also rumored that it would be available in blue and dark gray colors, in addition to having a limited version in the Middle East and Asia.

With information from PhoneArena