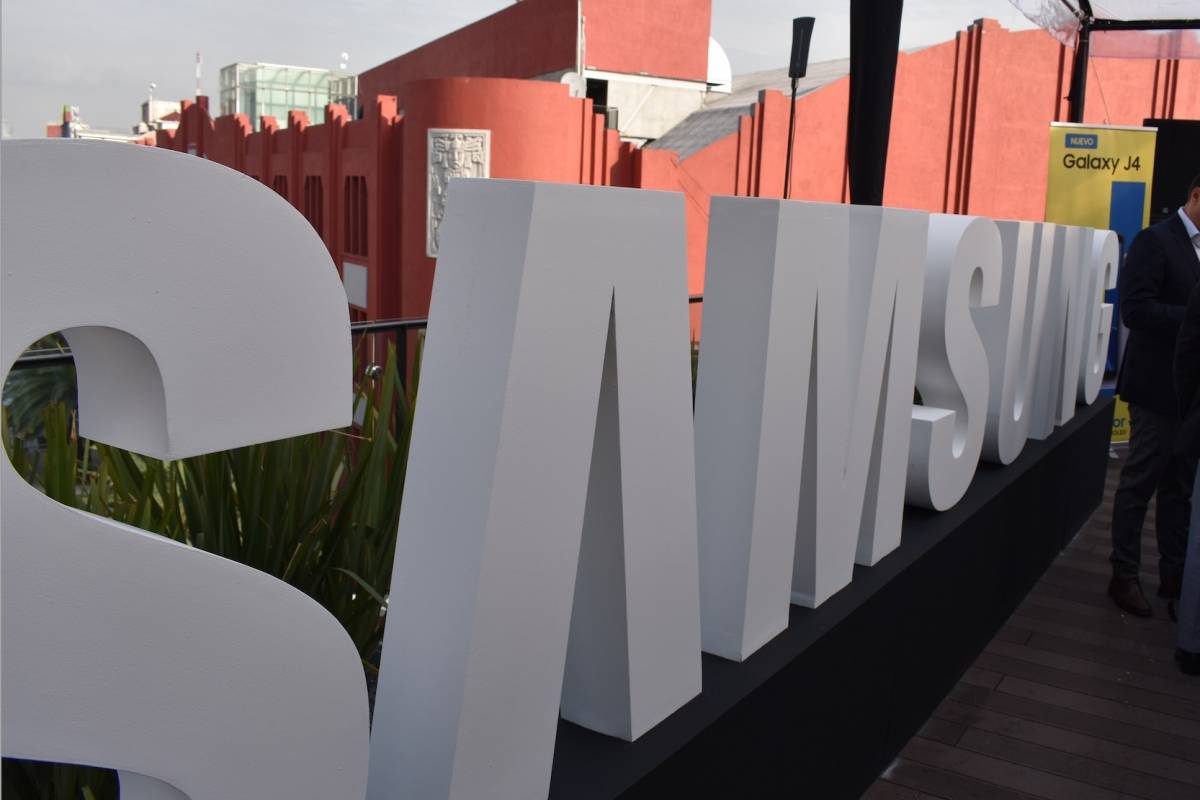 There is not much left for the Samsung Galaxy S10 to be officially presented. If things continue as in previous years, it should not go out in mid-March to know the new entity.

But we know how the mobile world works, and today you can't keep any secret, S10 leaked. Before we had done, concepts covered, but this is a true picture of the team.

It is courtesy of Evan Blass, our dear EvLeaksreturning to the fairy tales and bringing us gigantic leaks: 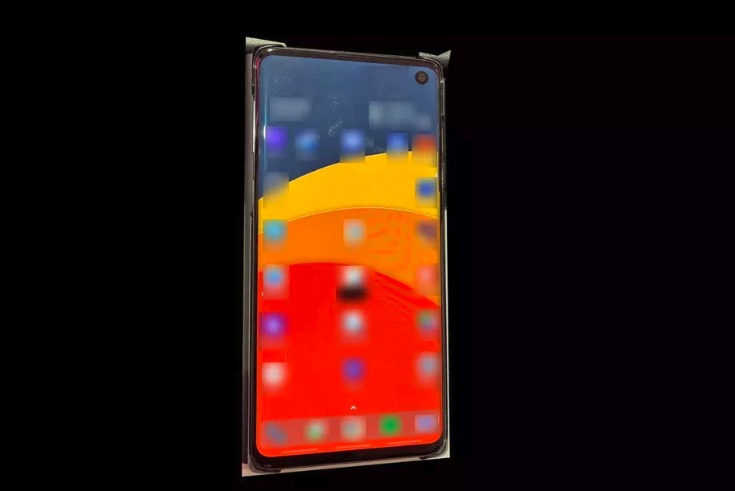 Yes gentlemen, there is no notch (or notch), there is a hole in the screen and very few edges.

The picture corresponds to S10 "normal" because there will be five … yes, you read well: five. One Lite, the one in the picture, a "Plus" and two designed for 5G connection.

The latter would not be readily available as the others, but would reach some markets at the end of the year.

Eye, the "Plus" model would have a bigger hole on the screen because it would have double front camera. Both would have three cameras behind and added a wide angle to the well-known normal lens equation plus a Samsung telephoto lens.

How do you like this solution to have a screen with fewer limits? Better or worse than almost everyone implemented in 2018?