These are Chilean's favorite films according to the Cadem study 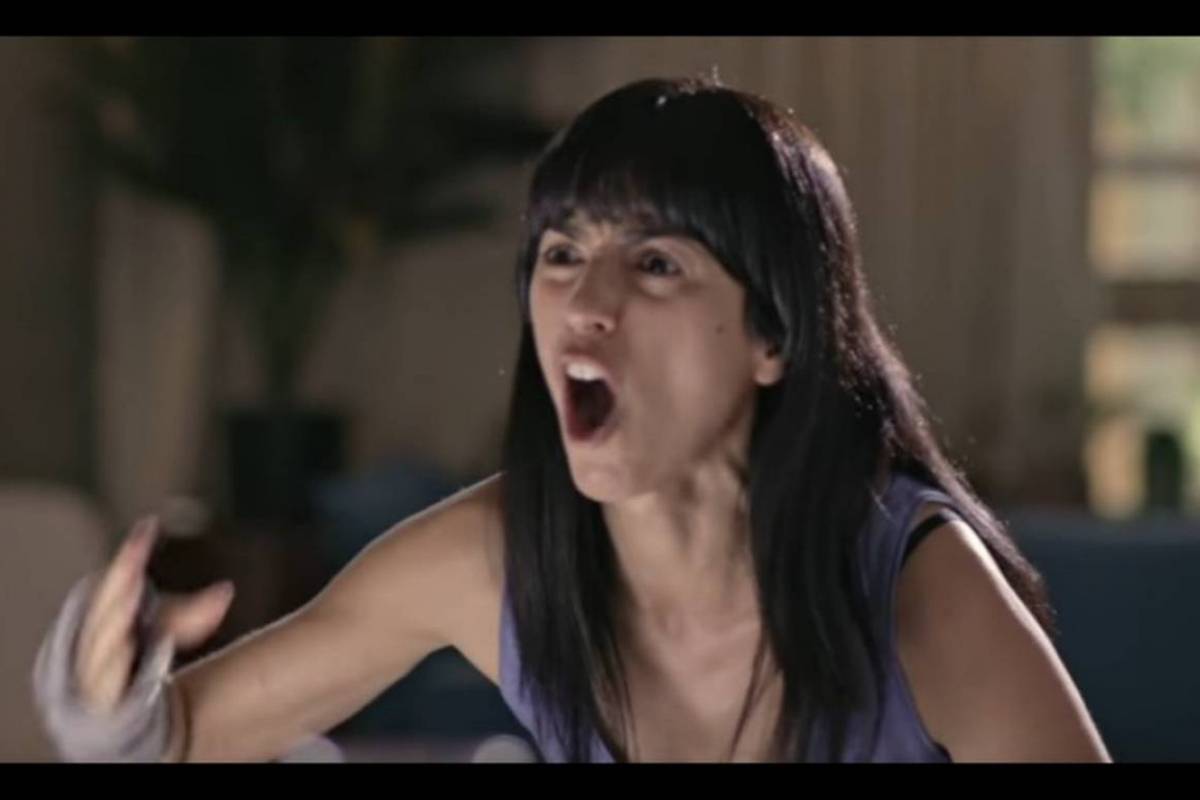 Chileans like movies, of course. The Cadem study published in its annual balance the feature films and television series favored its citizens and therefore cast a special and varied list of its key choices during 2018.

And is it the best-qualified of our compatriots no more and no less than "Bohemian Rhapsody", the film directed by Brian Singer about life, work and death of Queen singer Freddy Mercury. Biopic gained 34% of the approval, followed closely by "The Avengers: Infinity war", by 25%.

Then, "Jurassic World 2: The Fallen Kingdom" was placed 6 percent, followed in the same place by 4 percent of the acclaimed "Rome" by Mexican Alfonso Cuarón, "Black Panther" and the Chilean "I am not crazy" of Director Nicolás López.

In the series, 20% of respondents chose "Luis Miguel, the series" as their favorite, and "Narcos: Mexico" by 11%.

An actress as a figure of the year

One of the great surprises that the Cadem study showed was the choice of this year's figure. Over the singer Mon Laferte, former president Michele Bachelet or the same president Sebastián Piñera, was Daniela Vega, who was crowned the most important person in the country in 2018.

The leading actress in the film "Una mujer fantástica", winner of the Oscar for best foreign films, won 28% of the vote in the above-mentioned study, which exceeded the President of the Republic, who reached 24% of the election.