After the success of his first two seasons, Strange things returns to Netflix for a third who already has a release date.

Next July 4th you can enjoy a new adventure, set in the town of Hawkings in 1985.

The return of eleven, mike, dustin, lucas, will and max was announced through a promotional poster whose motto says: "A summer can change everything". 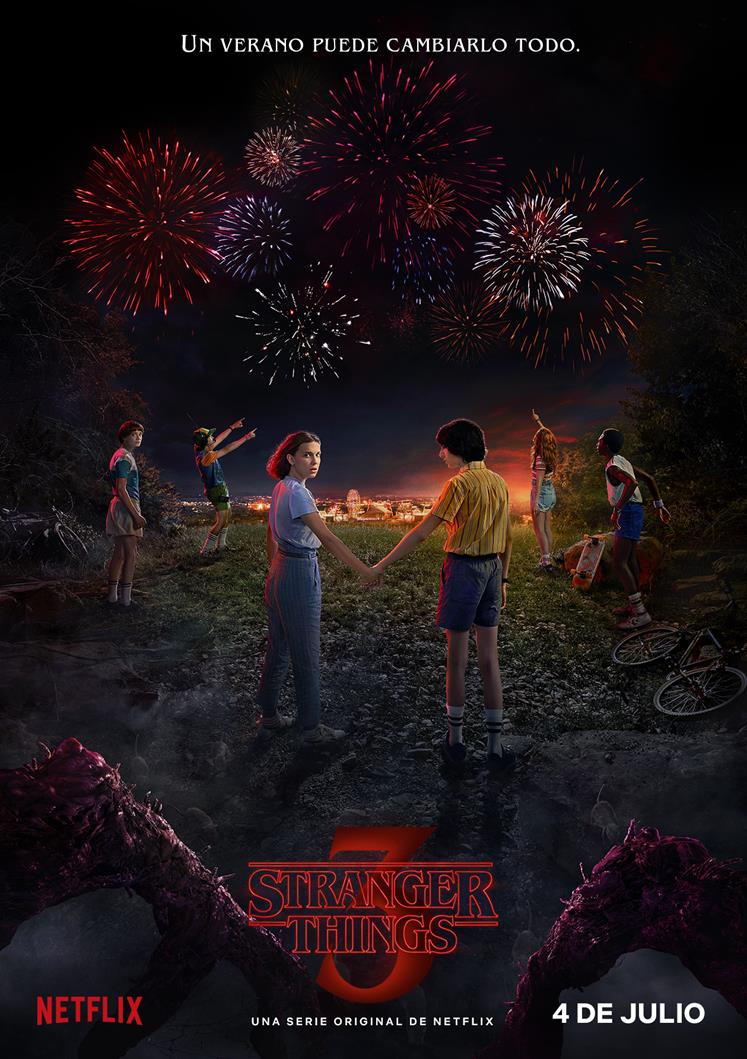 also read: The new phenomenon of Netflix: Bird Box was seen by more than 45 million accounts in a week

Next to this first picture, Netflix shared a teaser of this new seasonwhich shows a number of New Year's feasts.

"RUN PROGRAM SilverCatsFeeds", you can read before the image is distorted, something that will undoubtedly be part of the new plot.

also read: The animated films that premieres in summer 2019

Millie Bobby Brown, the actor who plays eleven shared via his Instagram account the promotional poster on which she commented "I hope you are as excited as I am!"

It should be noted that the premiere coincides with the celebration of America's independence, something that usually has pyrotechnics and fireworks, as seen in the poster.