United already has a replacement for Alexis 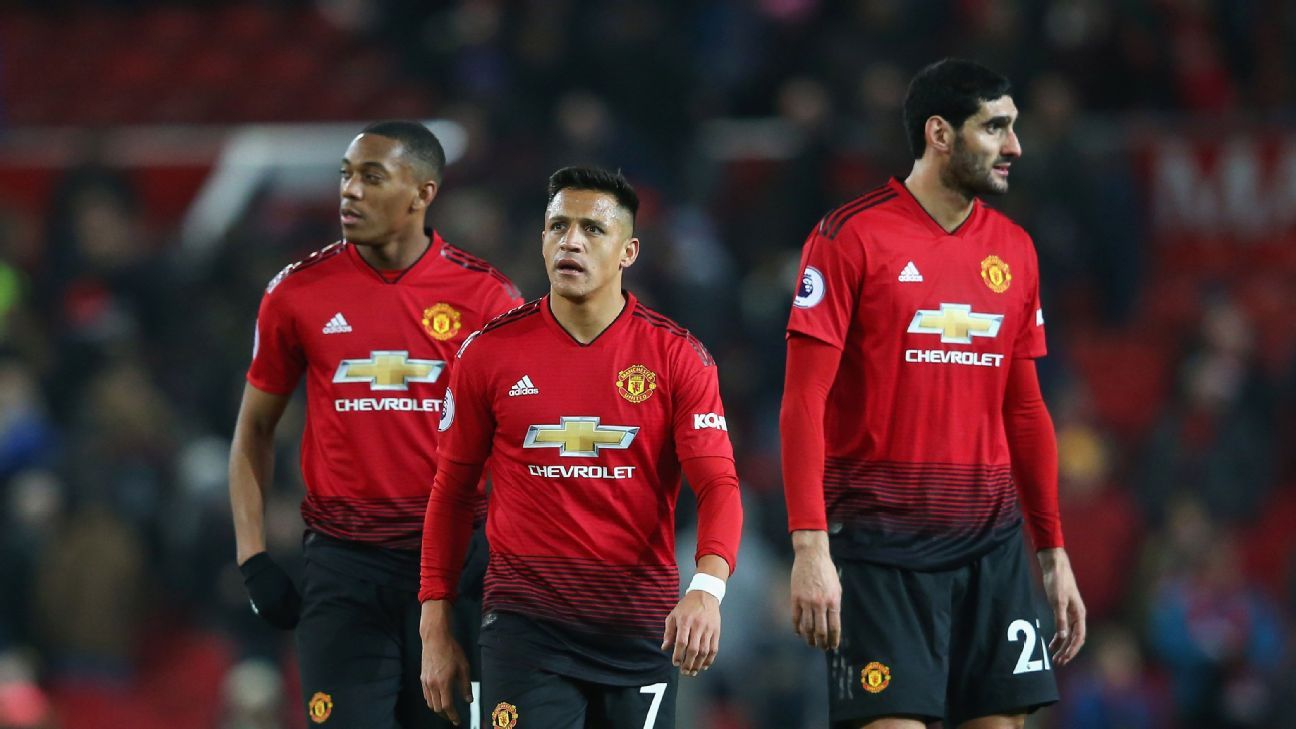 As much as the new coach in Manchester United, Ole Gunnar Solksjaer, has trusted Alexis Sanchez, the national attacker still cannot find the level that dazzled in England when he was at Arsenal.

Similarly, the British press ensures that the Old Trafford box would already be looking for a replacement for the historic score of the Chilean team.

In that sense, Teamtalk said the chosen would be Federico Chiesa, 21-year-old Italian left and who plays in Fiorentina.

The Mancunian team's board would be willing to pay US $ 68 million for the attacker, which appears to be one of the most sought after players in Europe today.

According to the media mentioned above, United will also seek to recruit Napoli defender Kalidou Koulibaly, for which the cost amounts to 170 million. US $. Because of this, the English club would be willing to let Alexis leave.