Will millions of Guillermo Maripán go to campus 2019 in UC? 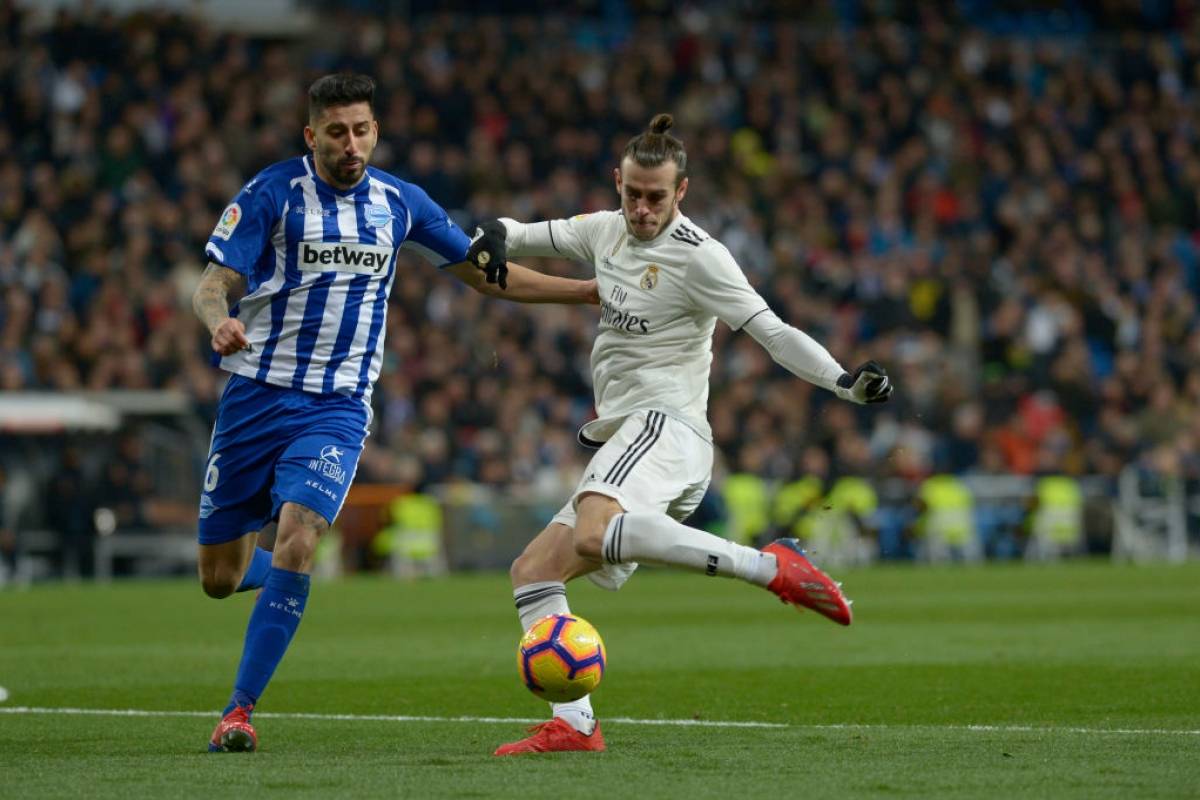 On transfer days, transactions and negotiations, Catholic University received an important news: Deportivo Alavés from Spain will buy $ 1.4 million 50% of the passport of Guillermo Maripán, a part that was owned by the strip, as the central defender took the plunge to European football, mid-2017.

The good news triggered the illusion of UC's already enthusiastic fans because the immediate conclusion is that money can be injected into The team is competing in the 2019 seasonFor example, for recruiting the long-awaited "9" alien who has been looking for sports management with the coaching staff for some time.

But the case is not. The news of buying half of the pass of Maripán of Alavés was not a surprise in Las Condes. When the national team was transferred to the Spanish team in mid-2017Instead of $ 1.2 million for the 50% of his letter, a few clauses were agreed upon where Alavé's obligation to acquire the remaining half was determined in exchange for certain special conditions.

A clause stated that if Maripán played 25 games in his first season, Vitoria had to acquire the 50% left to UC. It was not met (played 22), but another clause was met: if during its second season the Chilean reached 40 official meetings and added his entire cycle to the club, Alavés had to buy half of the player's card.

Last February 3, in the 3-0 defeat as a visit Real Madrid On date 22 in the 2018-19 League, Maripán reached 40 points for points for Deportivo Alavés, thereby sealing the full takeover of the Vitorians. In San Carlos de Apoquindo they say they had considered the transaction beforehand and therefore the money involved was considered for the budget for 2019.

"The money is considered, Guillermo had lots of games, he had little to come to 40, and therefore what comes from his sales is considered for the Crusaders' 2019 general budget, but not specifically for professional teams, although the campus always takes a large part of the budget, "they explain from the company managing UC football.

Therefore, the money that will reach the Catholic University for the sale of 50% of the Maripán passport is in some way already involved in campus 2019, but in no case whatsoever. On the other hand, UC gets a figure higher than $ 380,000 for the FIFA solidarity mechanism for transferring Nicolás Castillo del Benfica to America. That amount was not foreseen and is therefore not in any budget planning.