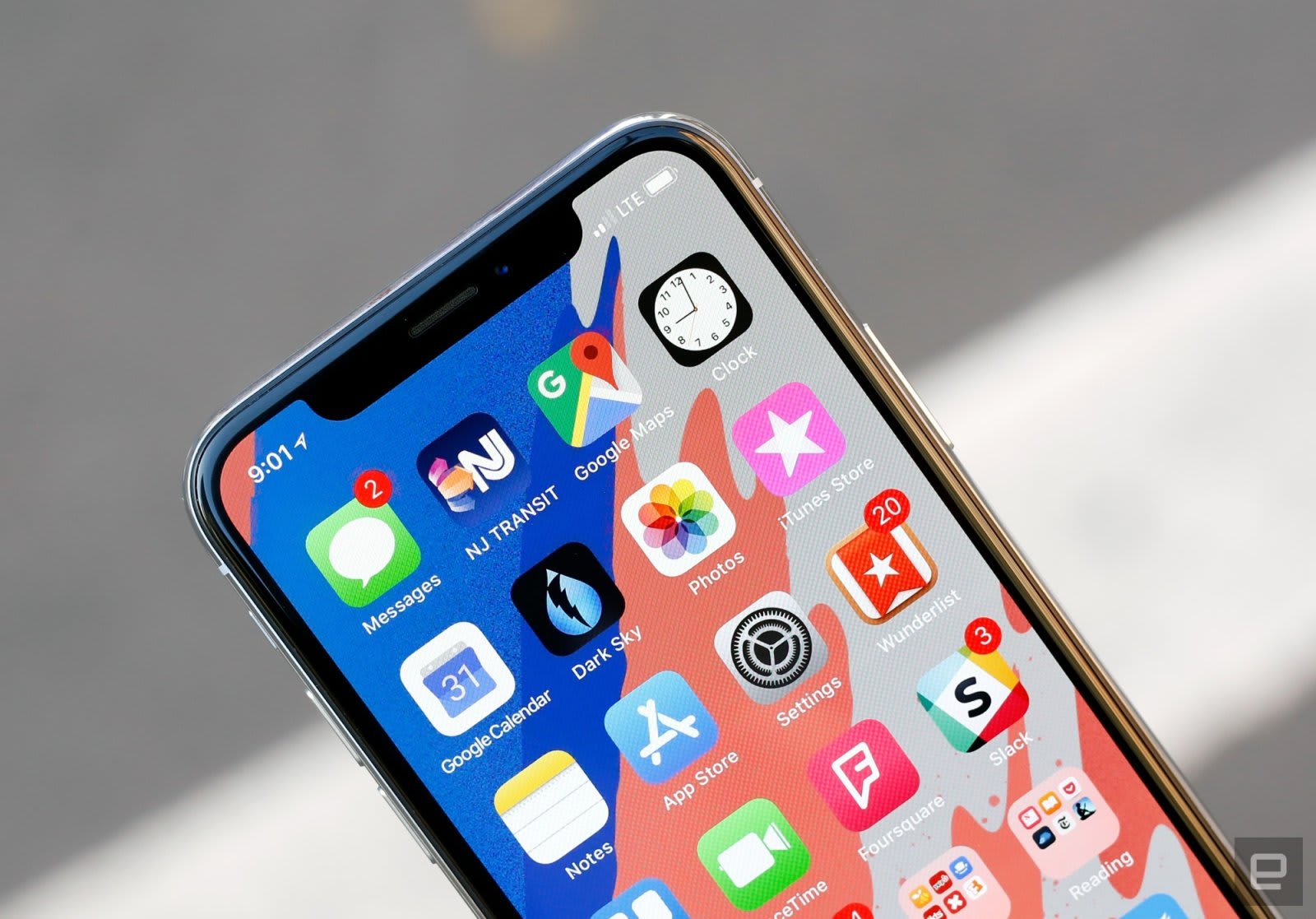 The patent quarrel between Qualcomm and Apple has been pushed to a new stage today. Earlier, Fuzhou Intermediate People's Court initially decided that a total of seven mobile phones including iPhone X, 8, 8 Plus, 7, 7 Plus, 6s, 6s Plus violated two Qualcomm patents and Qualcomm was granted a temporary ban on these products . It is worth mentioning that the two patents involved are validated by China's state intellectual property rights in the invalidity procedure.

"Apple has benefited from our intellectual property rights, but has refused to pay us for this. These judgments are a further recognition of Qualcomm's extensive patent portfolio strength." Qualcomm Vice President and Legal Advisor Don Rosenberg in the Statement Having said that. Despite this, Apple has a different voice. They said trying to ban the iPhone is Qualcomm's "another desperate step" and stressed that none of the three patents involved has been raised before and one of them has failed. More importantly, Apple also stated that "Chinese consumers can still buy all models of iPhone products." The reason behind this may be that the ban is aimed at mobile phones running older versions of iOS, and the latest iOS 12 (all of which can be upgraded) is not included.

Of course, Apple has decided in this case to "seek all legal channels through the courts." Whether this result will affect the progress of the patent war between the two companies, it is still unknown. Before the debate about Dr. Gao Lanhui in April next year, it is hard to say that there will be other changes.